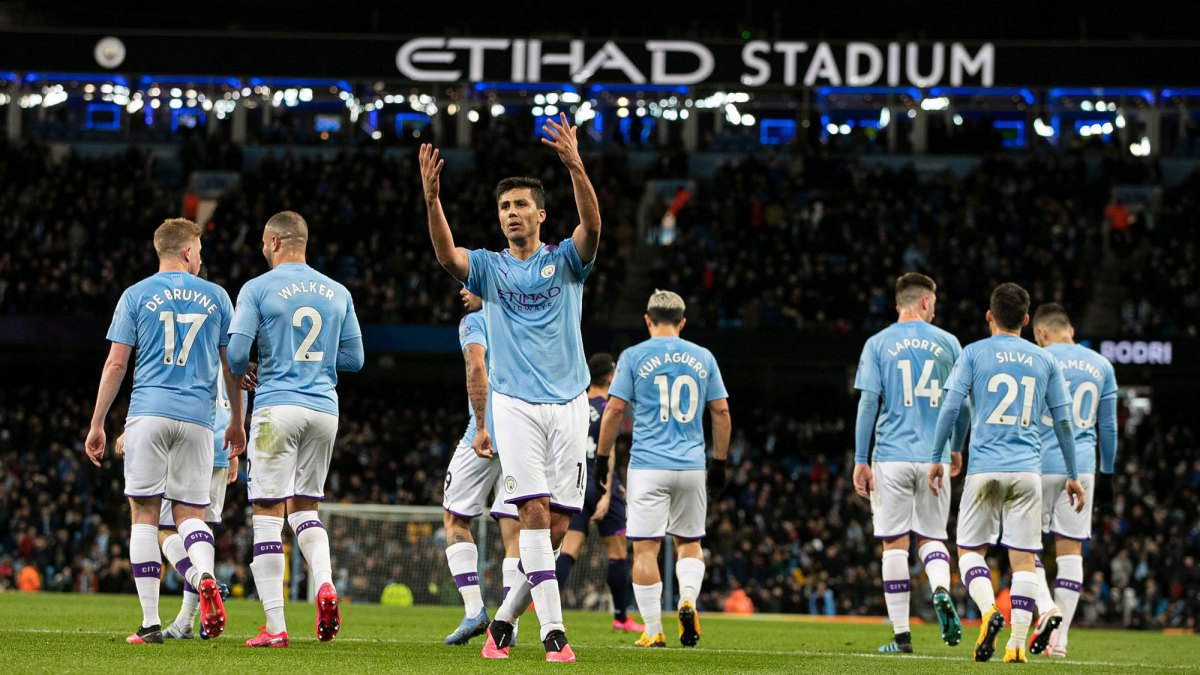 “As a result of this exercise we identified that a number of players met the Olympiacos owner immediately following the game,” the official release said. “The medical advice we have received puts the risk of them developing Covid-19 at extremely low. However, we are strictly following the Government guidelines, which recommend that anyone coming into close contact with someone with the virus should self-isolate at home for 14 days from the last time they had contact.”

Players who interacted with Marinakis will remain quarantined until the 14-day period ends.

The decision to postpone the game comes among a number of changes stemming from the spread of coronavirus. Soccer matches in a variety of countries, including in Italy, have been delayed.

EUFA officials are still monitoring the virus before making any decision on the Euro 2020 tournament set for June.

Wednesday’s Manchester City–Arsenal match will be rescheduled and tickets will be valid for the match when it’s rearranged, per the teams.