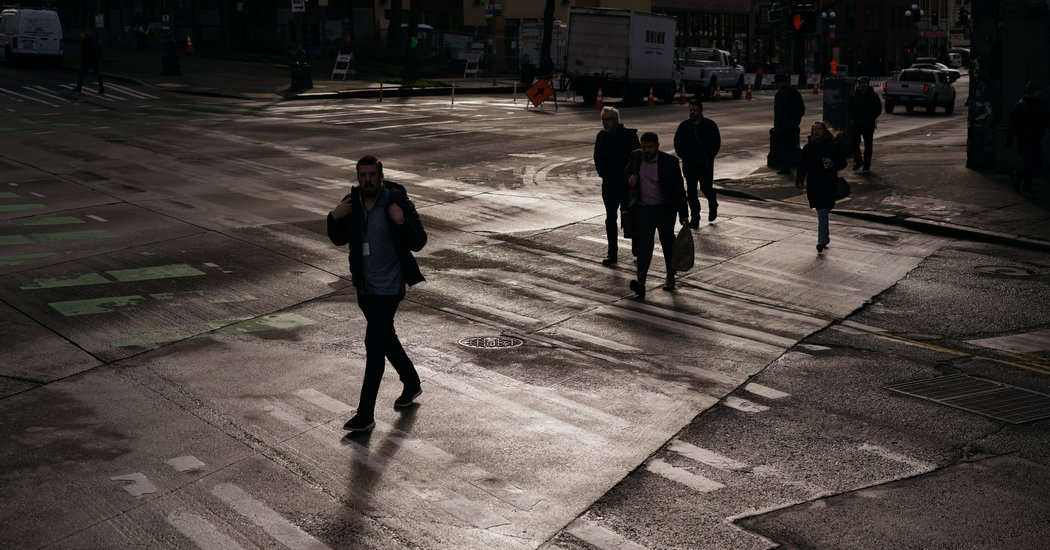 The failure to tap into the flu study, detailed here for the first time, was just one in a series of missed chances by the federal government to ensure more widespread testing during the early days of the outbreak, when containment would have been easier. Instead, local officials across the country were left to work blindly as the crisis grew undetected and exponentially.

Even now, after weeks of mounting frustration toward federal agencies over flawed test kits and burdensome rules, states with growing cases such as New York and California are struggling to test widely for the coronavirus. The continued delays have made it impossible for officials to get a true picture of the scale of the growing outbreak, which has now spread to at least 36 states and Washington, D.C.

Dr. Robert R. Redfield, director of the Centers for Disease Control and Prevention, said in an interview on Friday that acting quickly was critical for combating an outbreak. “Time matters,” he said.

But the Seattle Flu Study illustrates how existing regulations and red tape — sometimes designed to protect privacy and health — have impeded the rapid rollout of testing nationally, while other countries ramped up much earlier and faster. Faced with a public health emergency on a scale potentially not seen in a century, the United States has not responded nimbly.

The C.D.C.’s own effort to create a system for monitoring the virus around the country, using established government surveillance networks for the flu, has not yet built steam. And as late as last week, after expanding authorizations for commercial and academic institutions to make tests, administration officials provided conflicting accounts of when a significant increase in tests would be available.

In states like Maine, Missouri and Michigan, where there are few or no known infections, state public health officials say they have more than enough tests to meet demand.