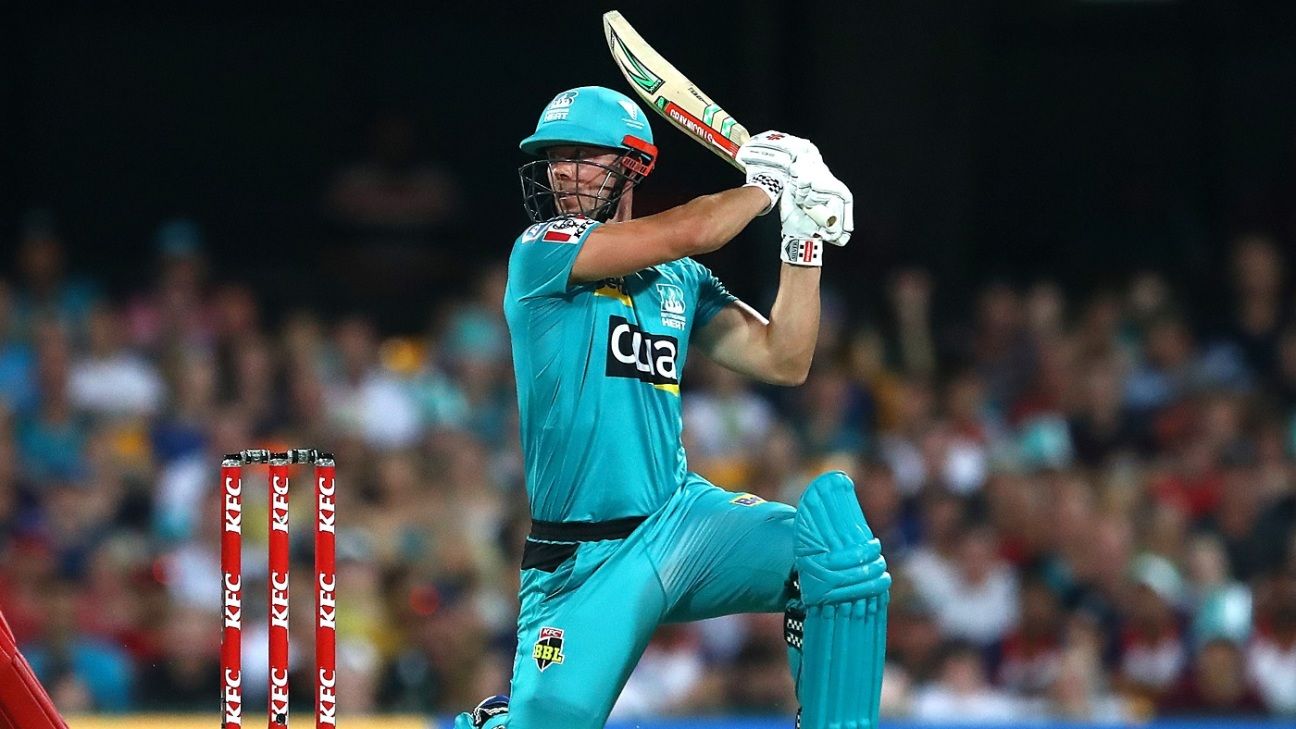 Lynn got back into the team, batted at No. 3 and made a huge difference. He scored a 32-ball 59 against Peshawar Zalmi and looked like he had it all sorted. Maybe this is his slot and he will continue to perform there. Since 2019, in all T20s, Lynn averages 36.88 at No. 3 as opposed to 26.82 when he opens.

Babar Azam: Barring a couple of 70s, Azam has not done much in the tournament so far but he is too good a player and we are backing him to score more runs in the coming games. He still has the most number of 50-plus scores (18) in all T20s since 2019.

Samit Patel: Patel now has 132 runs and nine wickets against his name. He has the most wickets for a fingerspinner in the tournament. He also has a fantastic bowling strike rate of 13.3. His economy in the powerplay is 6.23 this season, the second best among all bowlers who have bowled 50 or more balls.

Imad Wasim: Wasim has picked up four wickets in the tournament so far at an economy rate of 7.18. His economy of 6.53 in the middle-overs is the second best among all bowlers who have bowled 50 or more balls. All his four wickets in PSL 2020 have come in that phase.

Ben Dunk: Given his current form, he is someone you just cannot afford to leave out. With 257 runs in six innings, Dunk is the second-highest run-getter in PSL 2020 at the moment. Since 2019, Dunk has scored eight fifties in T20s and his team has won on six of those occasions. He averages 39.68 in wins and 25.72 in losses.

The average first-innings score at the National Stadium in Karachi this PSL is 168. Pacers have gone at 8.03 and spinners at 9.68.