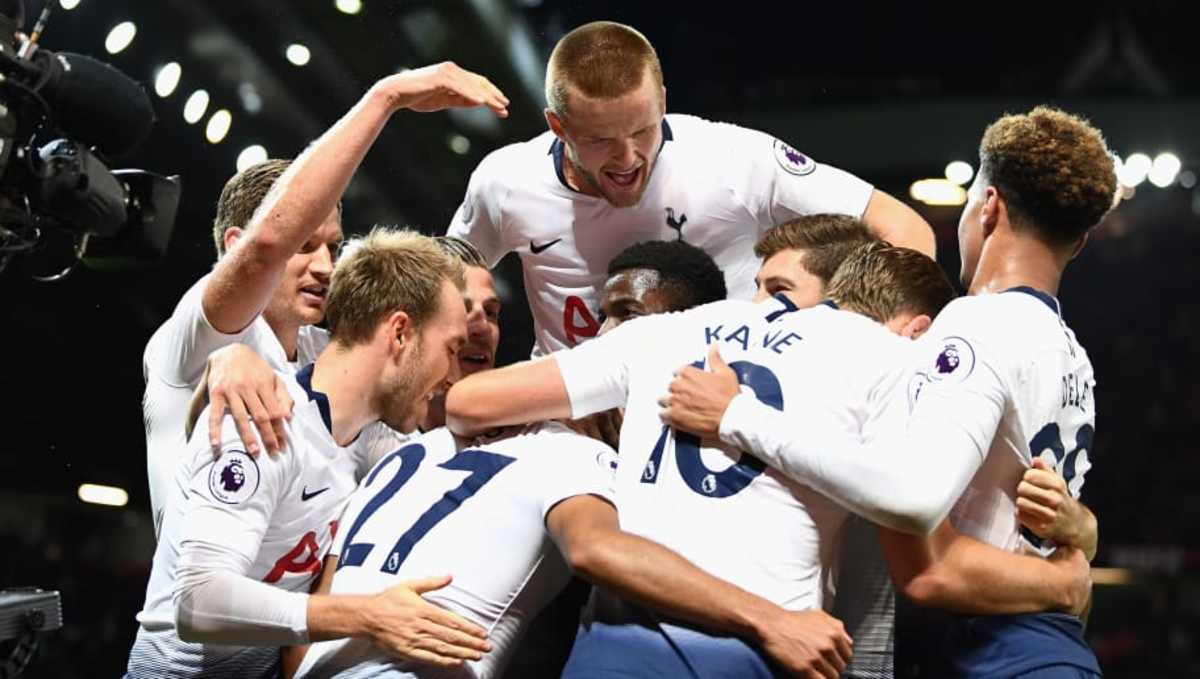 RB Leipzig and Tottenham Hotspur are on opposite ends of the spectrum in terms of their current form. And with Leipzig entering the second leg of its Champions League tie with a one-goal advantage, the Spurs’ free fall could culminate in an early exit from the competition it came a match away from winning last season.

RB Leipzig earned a 1–0 away win in the first leg of this round of 16 matchup. Timo Werner scored the lone goal of that match and Leipzigs last loss came all the way back on February 4. Because of that, Leipzig has all of the momentum on its side in the lead up to this match. However, the Spurs made a habit of coming back in the second leg of knockout stage matches in the Champions League last season, meaning Leipzig will need to be at its best in this game to combat that tendency.

Tottenham failed to get on the scoresheet in the first leg of this tie. Without Harry Kane or Son Heung-Min, the North London club will have an uphill climb to erase the one goal deficit. The Spurs have failed to win in any of their last five matches, but will need to win this match in order to have a chance to advance to the quarterfinal round.