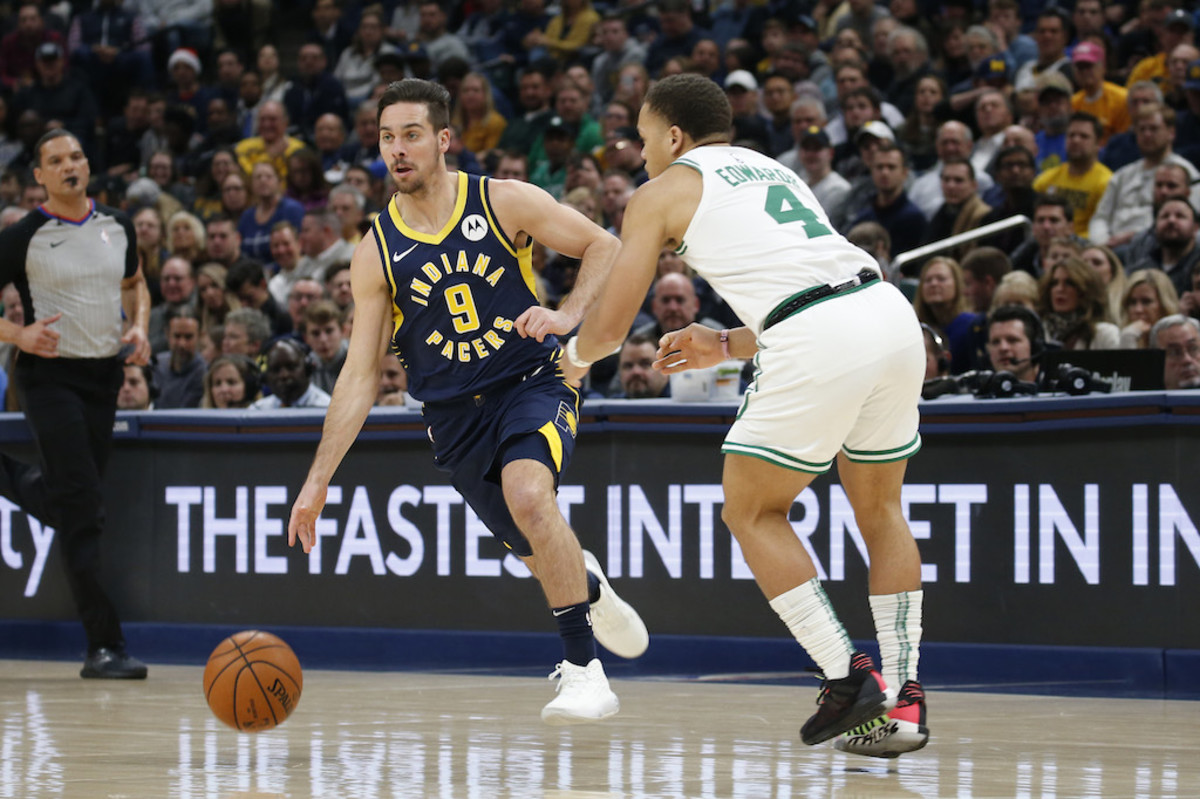 Last’s night Hornets-Hawks game was my worst bad beat of the year. I’ve had a few this season, but that one really stung. Honestly I felt it coming once the fourth quarter started. I remember saying this game is going to go to overtime and we all know what happens to underdogs in overtime.

Trae Young could have won the game and gave us the cover in regulation, but he missed a free throw. The first overtime ended with a wild sequence that looked like the Hornets would end up winning the game. Instead, Hawks coach Lloyd Pierce executed a successful challenge. Young missed a floater that would have given the Hawks the game and us the cover, but instead we lost by a half-point in Double OT.

One thing about sports betting is that for every bad beat there will be a win you have no business getting. Hopefully, we can get it back this evening.

Boston Celtics vs. Indiana Pacers: Under 214.5

Boston comes into tonight’s game in a bit of a funk. They have lost four out of there last five games. The Pacers come into tonight’s contest as winners of six of their last seven games.

I would like to say the Pacers will get the cover and win the game, but they are beaten up right now. Victor Oladipo is questionable tonight, while Doug McDermott and Malcolm Brogdon are both out. Instead of picking a side for this game tonight, this is one of those nights where I see a total that I really like.

For the most part, I don’t bet overs. I find unders to be easier to spot. This game opened up at 215. Public bettors think that number is too low, so more than 70% of bets on this total are backing the over. With all of those tickets backing the over, its interesting that the number has ticked down to 214.5. That reverse steam line movement signals that sharp money is coming in on the under and the book has liability on the under.

As we have discussed before, when two teams from the same conference that are both in the playoff hunt play this late in the season, the game is essentially a playoff game and will be played as such. That means fewer possessions and fewer shots, which should lead to fewer points.

The Grizzlies come into tonight’s game winners of four of their last five games. Memphis has turned it around nicely after a suffering four-game losing streak to end February.

The Magic will either be the No. 7 or No. 8 seed in the East when the playoffs start next month. Orlando is playing decent ball right now, and have won back-to-back road games over the Rockets and Timberwolves. Tonight they are in Memphis for their fourth straight road game. Jaren Jackson and Brandon Clarke will both be out for Memphis this evening.

Normally I would go the other way and play the Magic, but I’m always going to fade a team this deep into a road trip. Play the Grizzlies, but do so with caution.

What Precautions Is the NBA Willing to Take in the Wake of the Coronavirus?