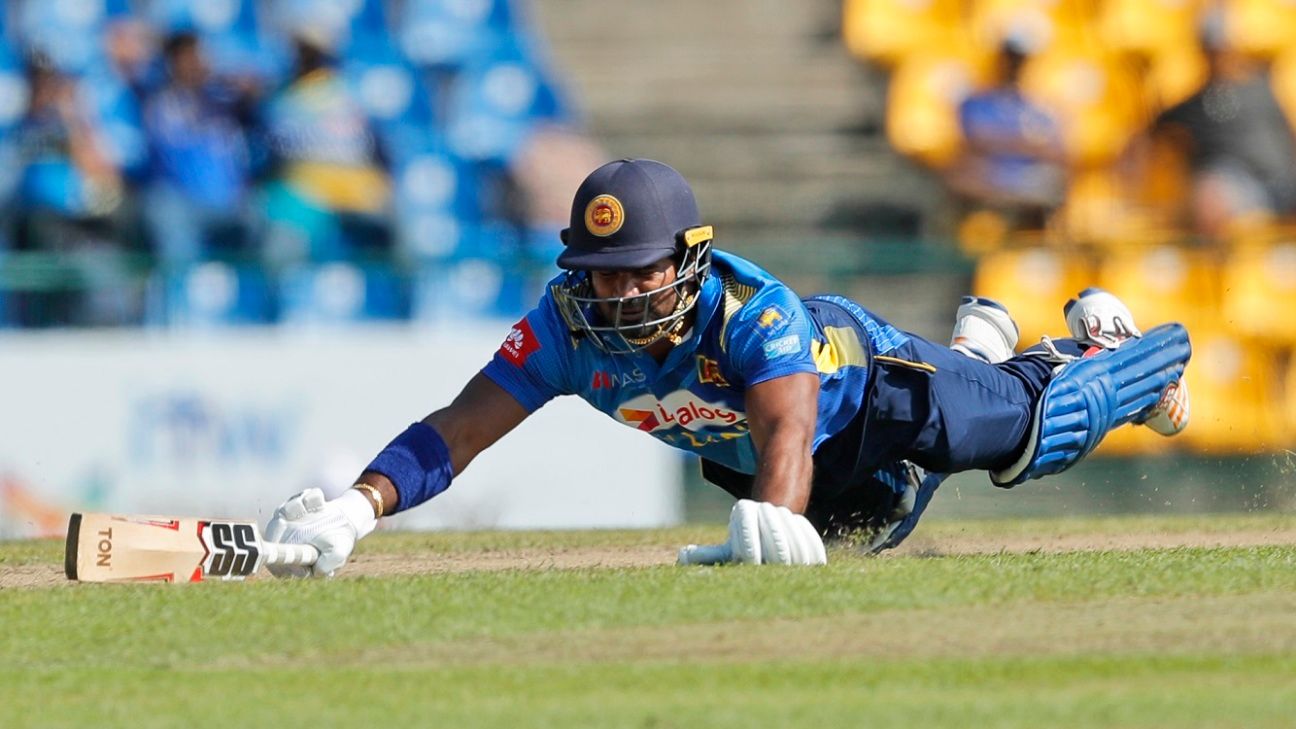 Kusal Perera is likely to receive substantial compensation over his 2015-16 doping suspension, as settlement negotiations with the World Anti-Doping Agency (WADA) reach their final stages.

The final amount has not yet been pinned down, but Perera is seeking compensation not only for the roughly US$ 100,000 he and his agent had spent clearing his name but also for loss of income and damages. Perera and his legal team had initiated the settlement process, choosing not to pursue legal action.

Perera had been cleared of doping allegations in May 2016, but before that had been barred from playing and training for over five months, after a urine sample he had provided allegedly contained a banned steroid – 19-Norandrostenedione. The suspension had prevented him from appearing in the 2016 T20 World Cup, for which he would almost certainly have been picked.

In fighting to clear his name through the early months of 2016, Perera’s legal team even put him through a polygraph test and a hair analysis. After Perera had appealed the suspension, an independent expert hired by the ICC found that the test results that occasioned the suspension were “not sustainable… for various technical and scientific reasons”. The ICC consequently issued a release stating that “there is no evidence that Mr Perera has ever used performance-enhancing substances”.

The Qatar-based lab that made the unsustainable finding has also since been blacklisted by both WADA and the ICC.

Although it is the ICC that issued the suspension, no financial liability is understood to fall on the body. It may be WADA, or perhaps even the Qatar-based lab, that may ultimately pay Perera’s compensation.