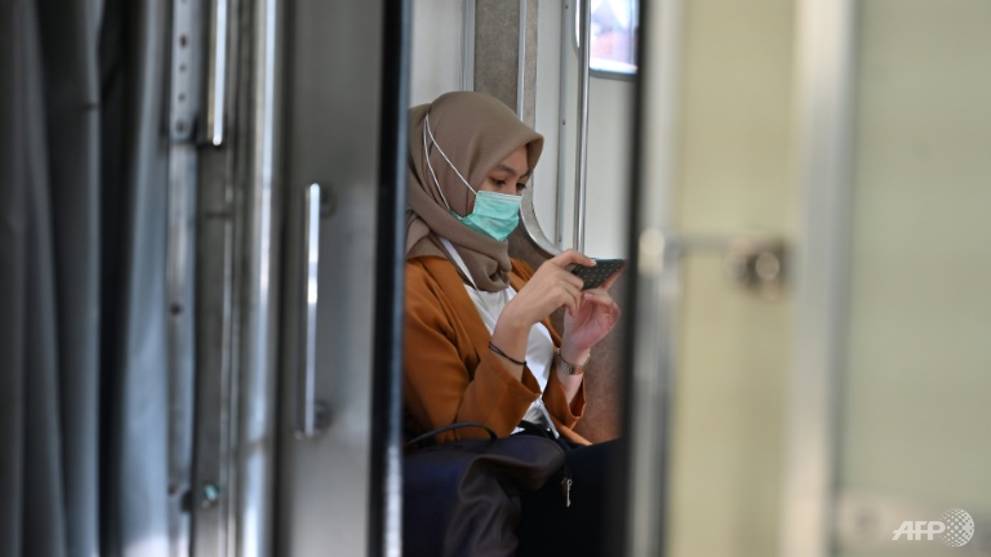 A woman in Indonesia’s second-biggest city Surabaya was arrested Monday for spreading inaccurate claims on Facebook a patient was being treated for the virus in the city, police said.

Five others were also detained for spreading false information on social media, including claims a Muslim woman flying to Saudi Arabia for a religious pilgrimage had died suddenly from the virus at Jakarta’s international airport.

All six suspects are accused of violating laws banning the spread of misinformation, which carries as much as six years in prison.

“It should serve as a lesson for other people not to spread hoaxes about coronavirus in Indonesia,” senior communications ministry official Semuel Abrijani Pangerapan said.

READ: COVID-19: Concerns among some Indonesian hospitals over availability of medical equipment

Last month, two Indonesian women were arrested for allegedly posting virus-linked misinformation in a country with some 130 million people online – among the globe’s biggest internet audiences.

On Monday, the country reported its confirmed cases had jumped to 19 from six.

Scientists have questioned the relatively low number of cases in the world’s fourth most populous country, and suggested there could be many more people with the illness.

Police seized some 1.9 million facemasks from a warehouse outside Surabaya on Monday, after coronavirus sparked panic buying and sent prices for prevention products skyrocketing.