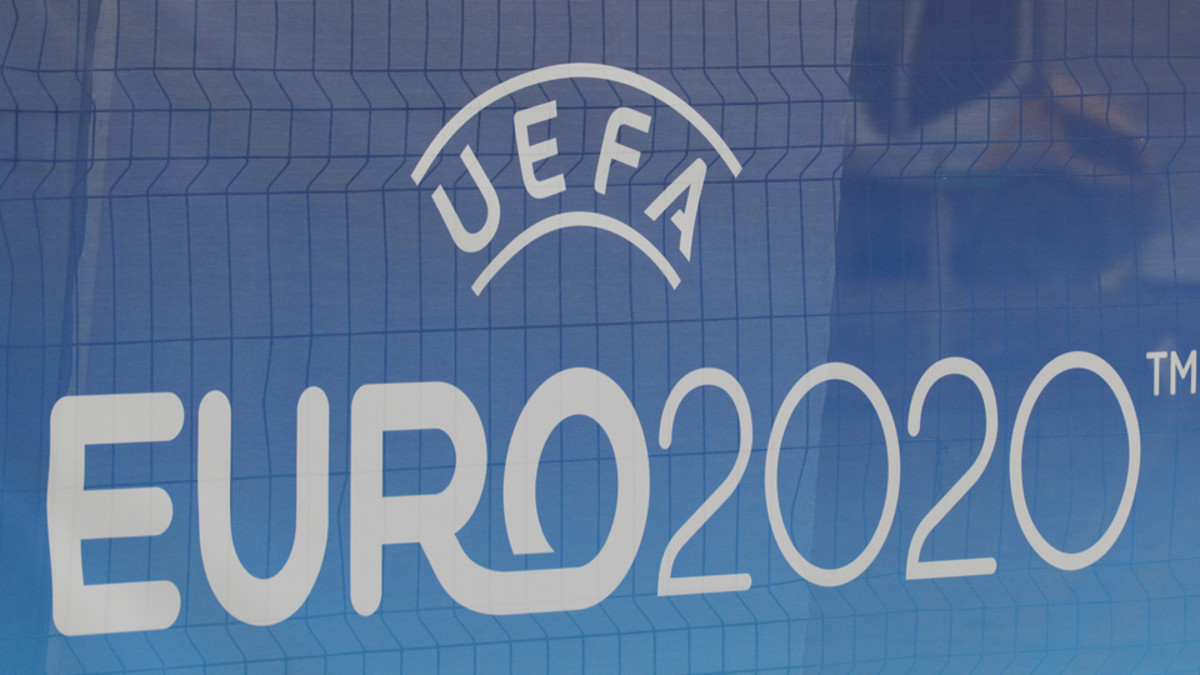 LONDON — UEFA is asking governments across the continent to ensure the European Championship goes ahead in three months despite the coronavirus outbreak.

Based on advice received from the World Health Organization, UEFA believes a city can host Euro 2020 games if it has the medical infrastructure to treat COVID-19 patients while still providing the necessary facilities to cope with tens of thousands of fans, a person with knowledge of the planning told The Associated Press on Tuesday.

The person spoke on condition of anonymity to discuss private planning conversations.

UEFA is using 12 stadiums in 12 nations for this unique pan-European tournament, which provides flexibility to give a city additional games if another is prevented from doing so due to the coronavirus. UEFA would remove games from a city if necessary to ensure the 24-team tournament can go ahead, the person said.

Brussels was already stripped of hosting because its stadium wasn’t finished and additional games were placed at Wembley, which has the semifinals and final in north London.

UEFA said reports that European football federations had requested that the 24-team tournament is moved to next year were “completely untrue.”

“UEFA has had no requests to move or cancel the tournament,” the governing body told the AP.

Officials from European football’s governing body have been working with the WHO to form a plan to mitigate the risks from the COVID-19 disease across the 12 countries due to stage games.

UEFA has been told by the WHO that it does not expect the virus to have been contained by the time Euro 2020 opens on June 12 in Rome, the persons with with knowledge of the planning said. No sports events are currently taking place in Italy after the country was put in effective lockdown by the government this week.

“UEFA takes the situation linked to the coronavirus very seriously,” the Nyon, Switzerland-based organization said in a statement. “We are closely monitoring the situation and are in contact with the World Health Organisation and national authorities regarding COVID-19 and its development.”

UEFA wants Euro 2020 to take place with fans. But some European club competition games are taking place this week in empty stadiums, including Paris Saint-Germain’s last-16 meeting in the Champions League with Borussia Dortmund on the orders of French authorities.

Decisions have already been made for later this month. Ireland’s Euro 2020 playoff match against Slovakia on March 26 will be played without fans on the instruction of the Slovakian government. Supporters will be barred from the stadium in Nuremberg for Germany’s friendly against Italy on March 31.

Like the IOC with the Tokyo Olympics, UEFA is trying to ensure its flagship event is not derailed by the virus. Cities in Azerbaijan, Denmark, Germany, Hungary, Ireland, the Netherlands, Romania, Russia, Scotland and Spain will also stage games.

The new coronavirus causes only mild or moderate symptoms for most people, such as fever and cough, and the vast majority recover. But it can cause more severe illness, including pneumonia for some, especially older adults and people with existing health problems.