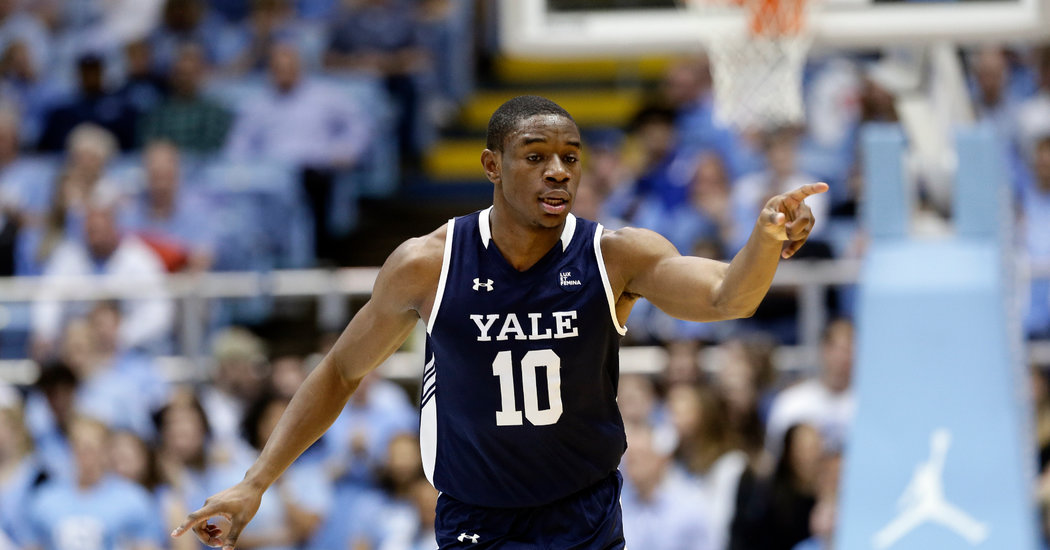 The Ivy League said Tuesday that it had canceled its men’s and women’s basketball tournaments as colleges and universities nationwide reckoned with the spread of the coronavirus.

“We understand and share the disappointment with student-athletes, coaches and fans who will not be able to participate in these tournaments,” Robin Harris, the league’s executive director, said in a statement. “Regrettably, the information and recommendations presented to us from public health authorities and medical professionals have convinced us that this is the most prudent decision.”

The Ivy League tournament, which is relatively new and has been played only three times, now rotates among conference members. It was to be played this year at Harvard. It is a small tournament compared with other conferences, involving just four teams for each gender.

But the decision means that the regular-season champions — Yale in men’s basketball and Princeton in women’s — will advance to the National Collegiate Athletic Association’s tournaments, scheduled to begin next week.

The N.C.A.A. has not announced any changes to the formats of the national tournaments, which are planned to be played in dozens of cities nationwide, but college sports executives have been studying a range of options as the virus has spread. In interviews in recent days, N.C.A.A. officials have said that they could consolidate the number of tournament sites or play games without spectators.

But they have also emphasized that they had not made any decisions to shift the tournaments, which are not scheduled to conclude until early April.

The Ivy League’s decision may add to the pressure on the N.C.A.A., which has watched one member school after another scratch plans for classes. On Monday evening, Ohio State — whose president, Michael V. Drake, is the chairman of the N.C.A.A.’s top governing body — said it would cancel in-person classes until at least March 30.

Other college athletic leagues are also certain to face more questions about their events. The wealthiest and most influential leagues in college sports, including the Atlantic Coast, Big 12, Big Ten and Southeastern Conferences, are scheduled to hold their own basketball tournaments this week.