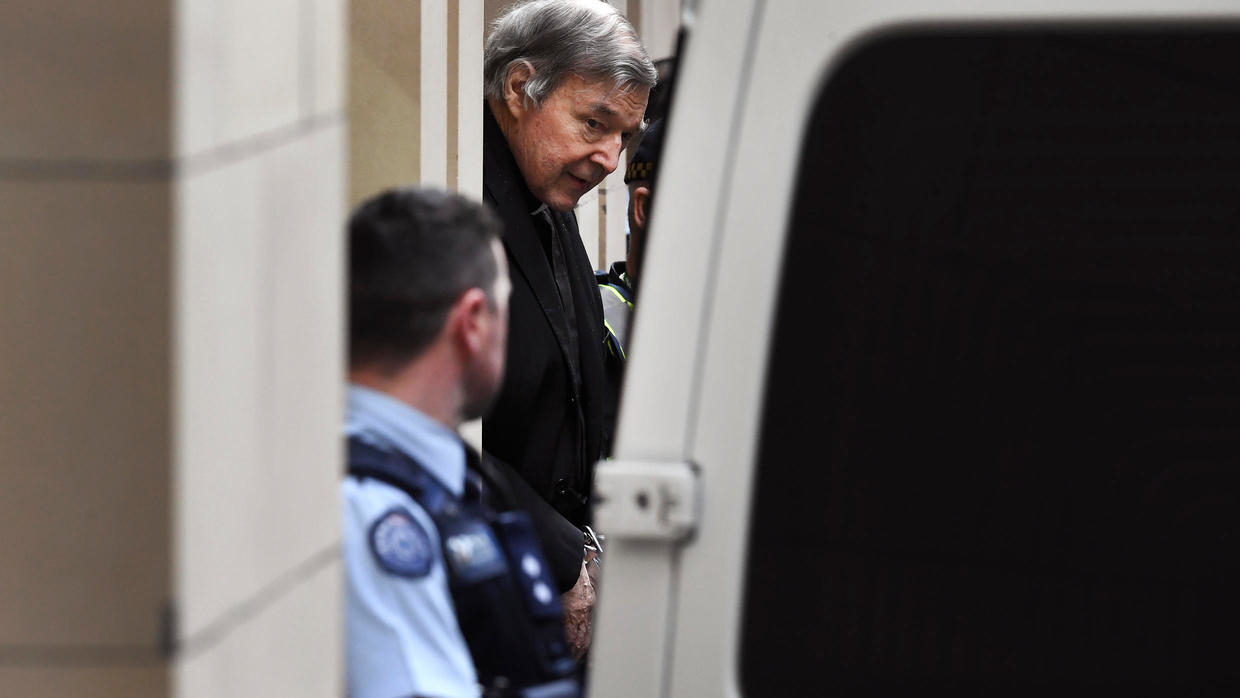 The judges could quash the appeal immediately, or wait several months to hand down their ruling.

SYDNEY: Cardinal George Pell’s last-chance appeal against his child sex abuse convictions starts in Australia’s top court on Wednesday (Mar 11), with his fate now in the hands of the country’s most senior judges.

The 78-year-old, who is serving a six-year sentence for sexually assaulting two choirboys in the 1990s, is not expected to appear for the two-day High Court hearing in Canberra, where his lawyers will mount a final bid to clear his name.

In December 2018, a jury found the former Vatican treasurer, who once helped elect popes, guilty on five counts of abusing the 13-year-old choirboys at a Melbourne cathedral when he was archbishop of the city.

Pell is the highest-ranking Catholic Church official ever convicted of child sex crimes.

He was sentenced in March 2019 and lost a first appeal in August, a decision that saw the judges split in a 2-1 verdict.

The case pitted the cleric against a former choirboy victim now in his 30s, whom two of the judges found to be “very compelling” and someone who “was clearly not a liar, was not a fantasist and was a witness of truth”.

The third judge, however, found the man’s account “contained discrepancies” and there was a “significant possibility” Pell did not commit the offences.

In court submissions, Pell’s legal team argue the majority judges applied an “erroneous judicial method” that required him “to establish actual innocence as opposed to merely pointing to doubt”.

They also argue there was insufficient time for Pell to have molested the boys, that the cathedral was a “hive of activity” so others would have noticed, and that it was physically impossible for him to have pulled apart his cumbersome robes to commit the assaults.

In response, the prosecution called the grounds for appeal “problematic”, saying the argument “glosses over evidence” that supports the victim’s account.

The case relied solely on the testimony of Pell’s surviving victim, as the other – who never spoke of the abuse – died of a drug overdose in 2014. Neither man can be identified for legal reasons.

The judges could quash the appeal immediately, or wait several months to hand down their ruling.

“The only big development is they’ve said they’re interested in whether the Court of Appeal did the right thing watching video (evidence),” he told AFP.

“It could mean they send the case back to the Court of Appeal… That wasn’t on the table but the High Court has now potentially put it on the table,” he said.

If that did occur, it would drag out an already lengthy process even further — an outcome the father of the dead victim is eager to avoid.

“This process continues to take a toll on his physical and mental health,” his lawyer Lisa Flynn said Tuesday.

“If the High Court allows George Pell to walk free from jail, our client says he will lose all faith in our legal system,” she added.