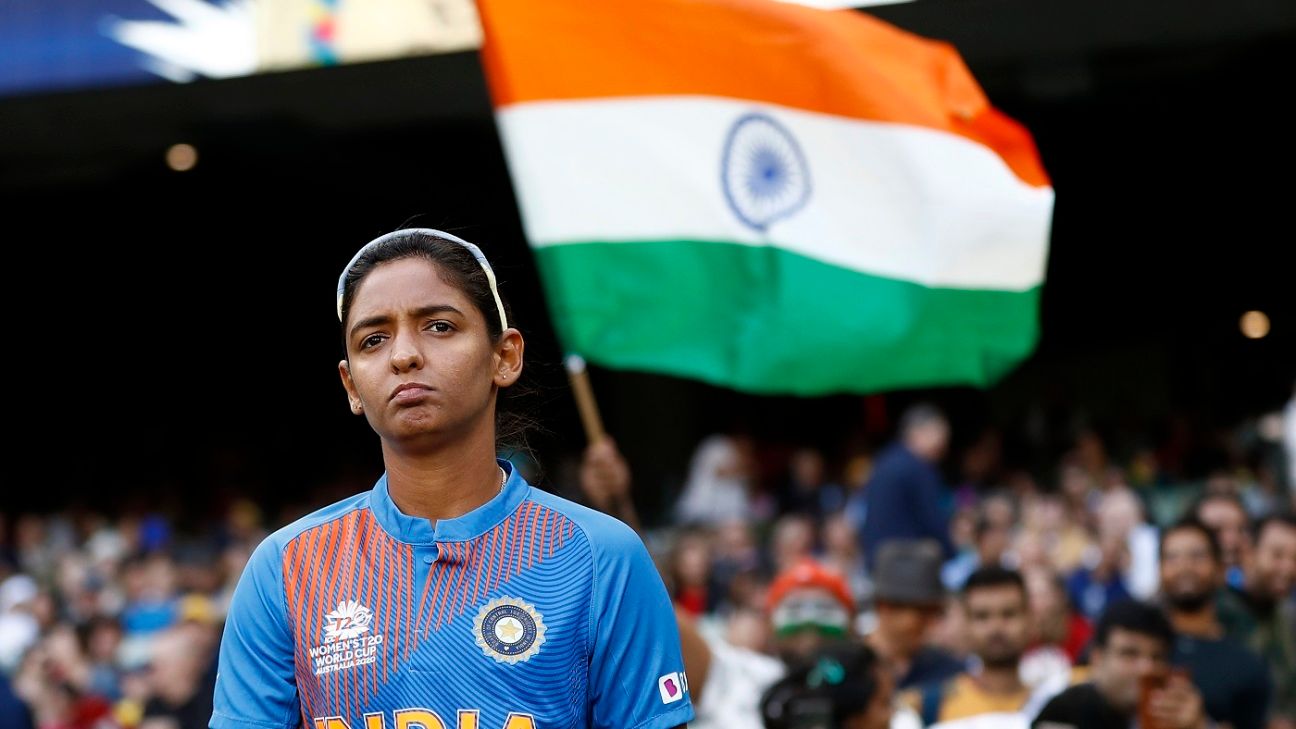 If India have to emerge as world beaters in women’s cricket, it is time the BCCI invests in a women’s IPL soon. That is the recommendation of former India captain Sunil Gavaskar, who believes the women’s IPL need not follow the eight-team structure of the men’s tournament, but could comprise four or five teams so that untapped talent can come to the fore.

Gavaskar’s made the suggestion in a chat with India Today on Sunday immediately after Harmanpreet Kaur’s team lost in the final of the T20 World Cup in front of a record 86, 174 fans at the MCG on International Woman’s Day.

Gavaskar said the Indian women shouldn’t be disheartened by the defeat because they had done the country “proud” and made “us hold our heads up”. But he wanted the BCCI, which is led by former India captain Sourav Ganguly, to have a serious discussion on the women’s IPL.

“To Sourav Ganguly and the BCCI, I would say is, look at, obviously this year is not going to be possible, but next year, having a women’s IPL because that will earn lot more talent,” Gavaskar said. “There is already a lot of talent which we see and which will now come to the fore with the performance of this Indian team throughout this tournament. All I can say once again is that this Indian women’s team has done us proud and we are very proud of your performance. Never mind the result in the finals. You still have made us hold our heads up.”

Gavaskar pointed out that he had suggested starting a women’s IPL in 2017 as well, after India lost to England in a closely contested ODI World Cup final in front of a full house at Lord’s. “I’ve been asking for a women’s IPL for the last couple of years ever since I saw the finals at Lord’s 2017. That is where you actually saw that there is potential for a women’s IPL.

“And like I said, it doesn’t necessarily have to start with an eight-team IPL, it can start maybe with a five-team or four-team IPL or WIPL or whatever you might want to call it. But I think if you start with that, there’ll be more talent that will come to the fore, just like it has for the men’s team.”

The men’s IPL started in 2008 and ever since it has given higher opportunities to several uncapped players. Jasprit Bumrah, Hardik Pandya are two of the biggest names that have utilised the IPL as a springboard to vault in to the Indian team.

“Today look at this Indian men’s team,” Gavaskar said. “There are more (players) not from the metros. They’re more from what you would otherwise call the rural areas, the interiors of India, that is where all the talent is. And that is where all the talent in women’s cricket also could be. And therefore, if we tap that talent, we will have much better teams. We will have competition within the team itself to try and get into the Indian team. And that’s only healthy for Indian women’s cricket.”

The BCCI has been attentive to the growth of women’s cricket in India. In 2018, it conducted a one-off women’s T20 challenge match, which was played between two teams comprising the biggest names in the game. Last year the T20 challenge grew to include three teams, who played across four matches coinciding with the men’s IPL playoffs. This season the BCCI added another team to the T20 challenge which means four teams will play seven matches during the men’s IPL play-offs.

The T20 Challenge provided 16-year old Shafali Verma a grand stage to showcase her skills at the start of her career, which reached new heights at this year’s T20 World Cup, where she emerged India’s highest run-getter. Kaur has already expressed her desire to see the tournament become more full-fledged.

“We are hoping for some more games for the Women’s Challenge and I hope some more teams will get it,” she said at the presentation in Melbourne. “That tournament is very important for us because that tournament is one of the high quality tournaments for us domestically. From that we already got two good players and hopefully in the upcoming tournament we do get more players so that they can come and contribute for the team.”

Gavaskar echoed those thoughts. “The more matches that they play, the more experience that they get,” he said. “They will also be able to share the dressing room with some of the stars of world cricket, like the Indian Premier League where the young Indian players (male) were able to share change room with the Indian greats, but also greats from the cricketing world.”

According to Gavaskar, if the BCCI needed any more proof that a women’s T20 league is a good investment, it should look at the Women’s Big Bash League (WBBL) which has been driven by investment from Cricket Australia for several years. The WBBL’s contribution to Australian women’s cricket can been seen not just through multiple ICC world titles, but also through fresh young talent.

“Yes, you’ve got to say that the Australian Cricket Board has backed Australian women’s team for a long, long time. They also had the WBBL, which has given plenty of opportunities to even a lot of our Indian players: Smriti Mandhana, Harmanpreet [Kaur], Deepti Sharma – they have all played in the WBBL. That is a big tournament.

“That is a tournament where you get to play the best players in the world, and you learn from them. But like the IPL, majority of the players in the WBBL are Australian women players in that, and that certainly has helped them to find that many more players.