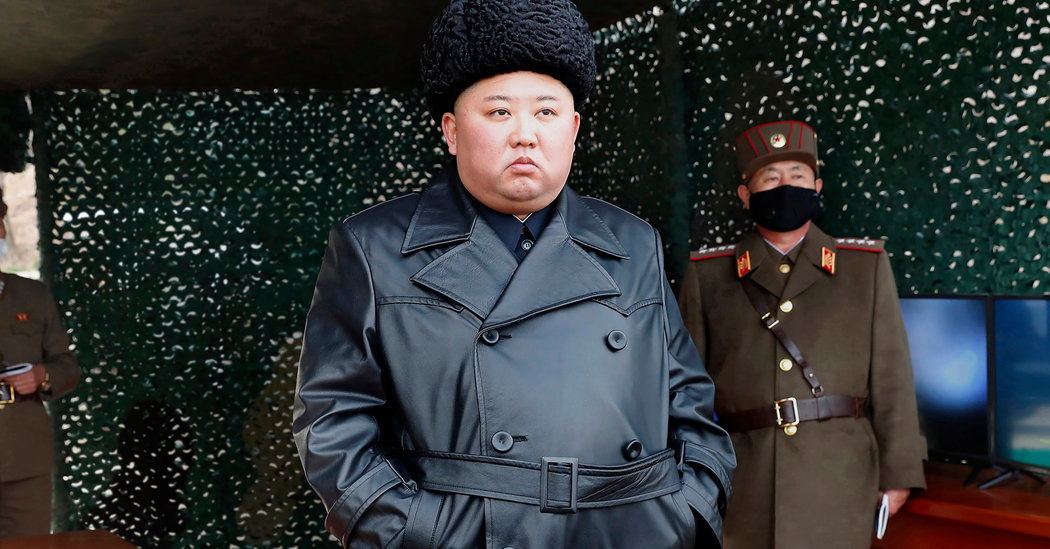 The projectiles were launched from Sondok, in South Hamgyong Province on the North’s east coast, and flew northeast before falling in waters between the North and Japan, South Korean defense officials said. They provided no further details but were analyzing flight data to determine what types of projectiles were fired in the test.

Last Monday, North Korea launched two short-range projectiles off its east coast, according to South Korean officials. It was the country’s first weapons test in three months and a return to its provocative behavior a year after a failed summit meeting between the North’s leader, Kim Jong-un, and President Trump.