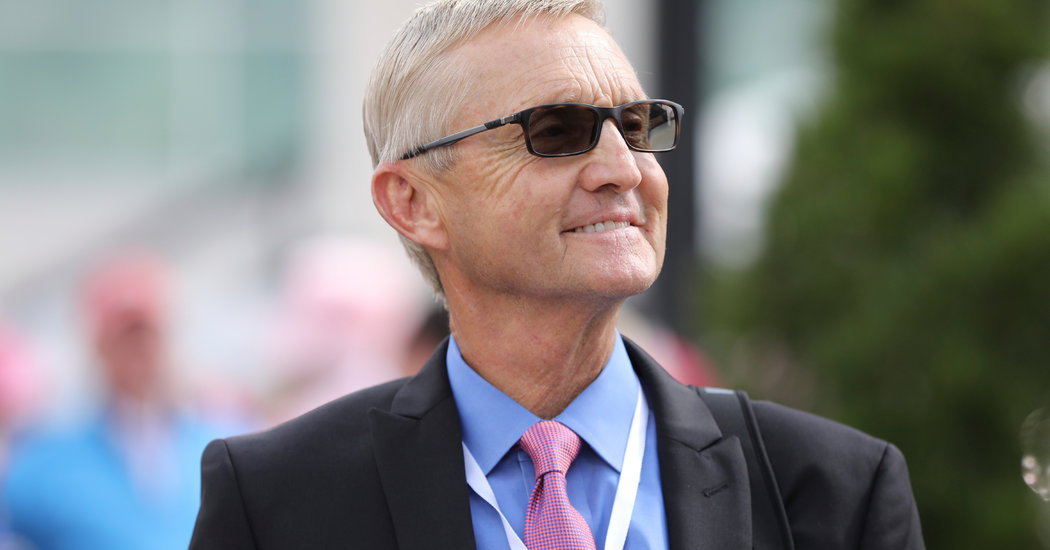 Federal prosecutors announced charges on Monday against more than two dozen racehorse trainers, veterinarians and drug distributors in a wide-ranging series of indictments that laid out a corrupt scheme to secretly dope horses and cheat the betting public in what has become a $100 billion global industry.

Among the 27 people charged was Jason Servis, the trainer of Maximum Security, one of the best racehorses in the world. He covertly administered performance-enhancing drugs “to virtually all the racehorses under his control,” the indictment charged, adding that from February 2018 to February 2020 he entered horses in more than 1,000 races.

In May, Maximum Security crossed the finish line first at the Kentucky Derby, only to be disqualified for almost knocking over a rival horse and slowing the momentum of others. Country House, a 65-1 shot, was named the winner. Last month, Maximum Security won $10 million at the Saudi Cup at the King Abdulaziz racecourse in Riyadh, the world’s richest race

The scheme, as laid out in four separate indictments against a total of 27 people, was to manufacture and distribute adulterated and misbranded drugs and to secretly administer them to racehorses under their control.

The participants sought to improve race performance and obtain prize money from tracks throughout the United States, including in New York, New Jersey, Florida, Ohio and Kentucky, as well as the United Arab Emirates, one indictment said, “all to the detriment and risk of the health and well-being of the racehorses.”

To avoid detection of their scheme, the indictment said, the defendants routinely defrauded and misled federal and state regulators “and the betting public.”

The charges were to be announced at a news conference on Monday by Geoffrey S. Berman, the United States attorney in Manhattan, and William F. Sweeney Jr., head of the F.B.I.’s New York office.

Horse racing has a long history of trainers’ repurposing drugs in pursuit of a performance edge. Frog and cobra venom, Viagra, cocaine, heart medicines and steroids have all been detected in drug tests. This reliance on performance-enhancing drugs combined with lax state regulations has made American racetracks among the deadliest in the world.

Nearly 10 horses a week on average died at U.S. racetracks in 2018, according to the Jockey Club’s Equine Injury Database. That figure is anywhere from two and a half to five times greater than the fatality rate in Europe and Asia, where rules against performance-enhancing drugs are enforced more stringently.

Last year, at Santa Anita Park, a few miles east of Pasadena, more than 30 horses were euthanized after fatal breakdowns, including 23 of them in a three-month span that nearly shut down racing in Southern California and led to an investigation by the Los Angeles district attorney.