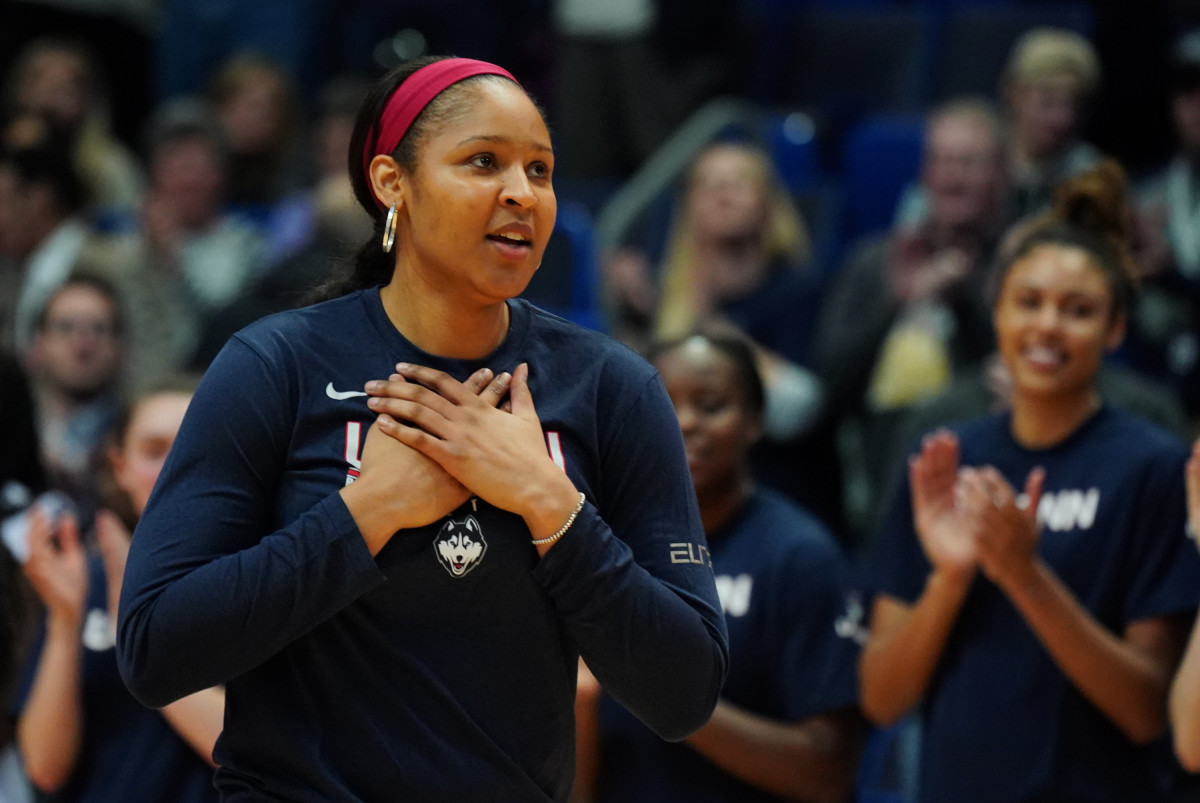 WNBA star Maya Moore took two seasons off from basketball to fight for a man she believed was wrongfully convicted. On Monday, that hard work paid off.

Jonathan Irons served 22 years of a 50-year sentence for his convictions for burglary and assault, which were expunged on Monday. A judge granted Irons’s petition for a writ of habeas corpus.

The legal process is not quite over yet, however. The state of Missouri has 15 days to request an appellate court overview. If the state decides not to issue that appeal, then the county has the next month to decide whether to retry Irons, who was a teenager at the time of the incident.

Irons’s lawyers told The New York Times that his case had no corroborating witnesses, forensic evidence or physical evidence that connected Irons to the crime.

A key piece of evidence for the state was a confession Irons allegedly made to a detective, admitting that he had broken into the house and committed the crime, but that he could not remember anything else because he was drunk.

Irons has denied ever making that confession since the allegation was raised. The detective did not testify at the trial due to illness and has since died.

Irons, a black man, was sentenced by an all-white jury.

“This day has been a long time coming,” Moore told reporters following the verdict. “We are just so grateful and thankful to God and to everybody who has played a role in bringing justice.”

“You’re coming home!” Moore said, according to ESPN. “Get your meal order ready.”

Moore is one of the best players in WNBA history, having won four championships and two gold medals during an eight-year career. The 30-year-old is currently under contract with the WNBA’s Minnesota Lynx and will continue to sit out the rest of this season, according to the Associated Press’ Doug Feinberg.

“I’m in a really good place right now with my life, and I don’t want to change anything,” Moore told The New York Times in January after her decision to sit out a second season. “Basketball has not been foremost in my mind. I’ve been able to rest, and connect with people around me, actually be in their presence after all of these years on the road. And I’ve been able to be there for Jonathan.”