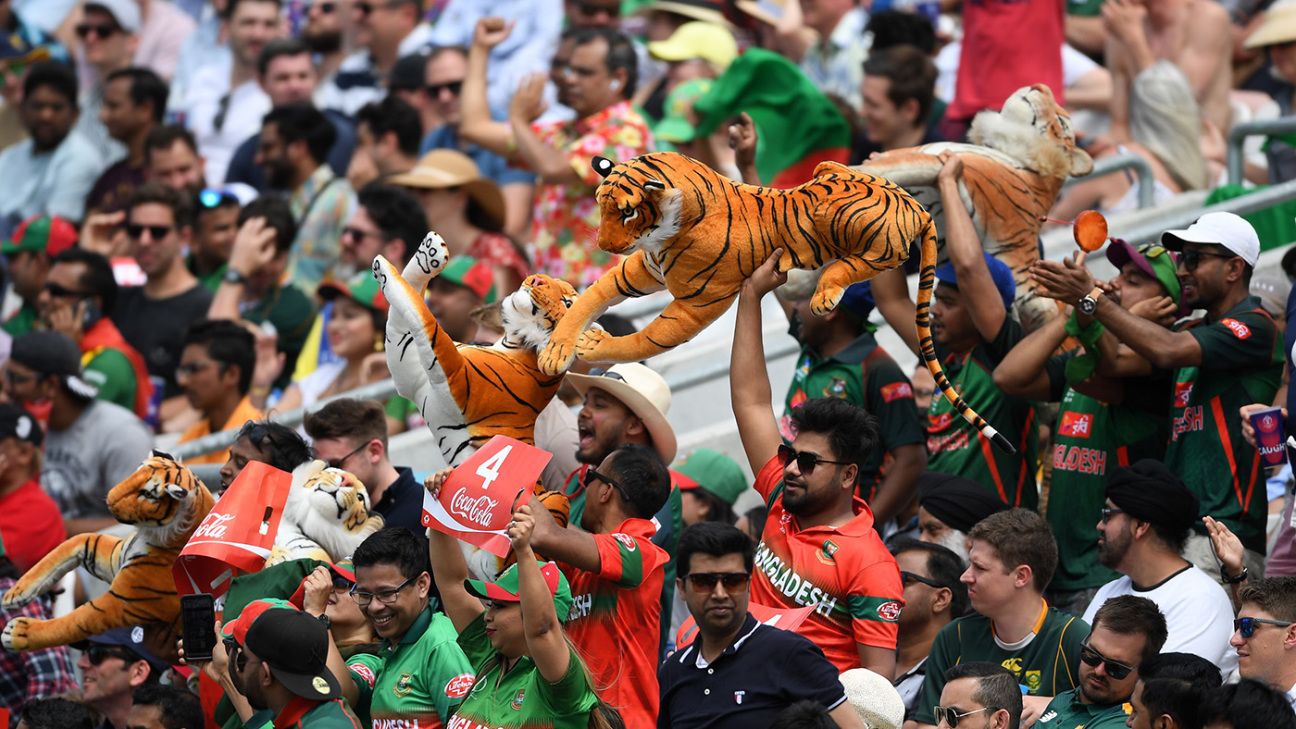 Ireland will stage their four-match T20I series against Bangladesh in England, with The Oval, Chelmsford, Bristol and Edgbaston staging one fixture each.

Extensive renovations to their ground in Clontarf, combined with an unusually busy international schedule, left Ireland with only 12 ICC-standard pitches available across Malahide, Stormont and Bready.

Warren Deutrom, Cricket Ireland’s chief executive, had hinted at the possibility of staging the series at neutral venues in December, and Richard Holdsworth, the performance director, visited several counties to discuss options earlier in the year.

This will be the first time that Ireland have hosted a series at a neutral venue, and the first neutral internationals between full-members nations on English soil since Pakistan played an ODI, two Tests and two T20Is against Australia in 2010.

Bangladesh fans have fond memories of two of the grounds being used. Their team secured a first-ever victory over England at Bristol in 2010, and were involved in two close games at The Oval in last summer’s World Cup – a win against South Africa and a narrow defeat to New Zealand.

Bangladesh also featured in one of the three ODIs to have been staged at the County Ground in Chelmsford, a six-wicket defeat against New Zealand during the 1999 World Cup. All three of Chelmsford’s ODIs came during World Cups, starting with a one-off fixture between India and Australia in 1983, and most recently Zimbabwe’s win over South Africa in 1999.

More than half a million Bangladeshis live in the UK, the majority of whom live in London. There is also a large Bangladeshi population in the Midlands.