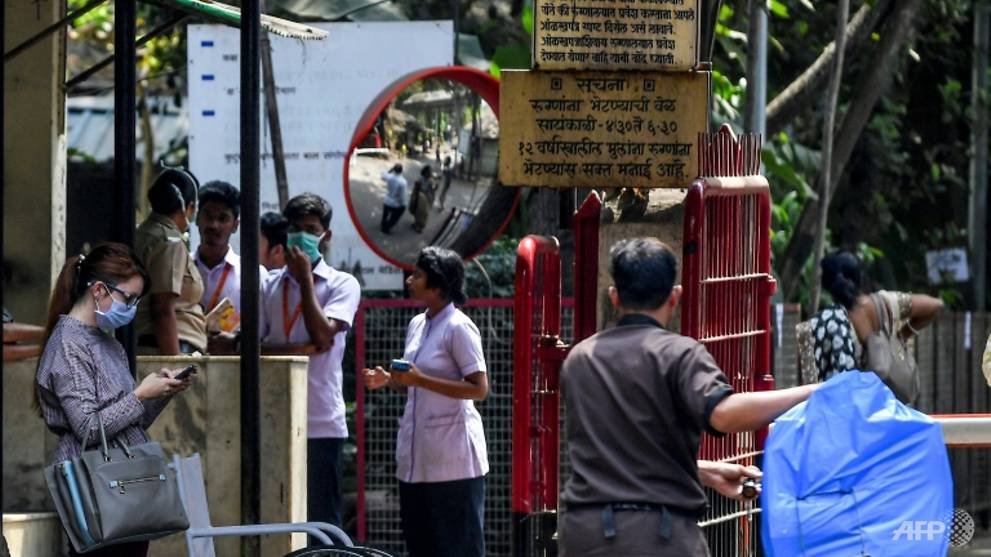 India is using its massive mobile phone network to spread coronavirus awareness messages, kicking off with coughing sounds, on how to protect against the outbreak, officials said Monday (Mar 9).

Telecommunications operators were ordered to play the health ministry-approved message from Sunday, which relayed advice on how to help stop the spread of the virus.

When a user calls someone with their mobile phone, they will be played the recording – which starts with the sound of someone coughing, followed by a 30-second audio message in Hindi or English.

“Always protect your face with a handkerchief or tissue while coughing or sneezing,” the message recorded in a woman’s voice said.

“Regularly clean hands with soap and avoid touching your face, eyes, or nose.”

The message includes a helpline number for further information.

Cellular Operators Association of India director general Rajan S Mathews said the mobile network had the widest reach in India, including rural areas that lack other communication and media channels.

“It is going to make a lot of impact to create awareness,” Mathews told AFP.

Authorities often use the large network to disseminate critical information or warnings about natural disasters like floods and cyclones.

The government recently launched a public health campaign around the virus, including advertisements in newspapers and on radio.

The virus has killed 3,825 people and infected more than 110,000 in over 100 countries after it emerged in the Chinese city of Wuhan in December.