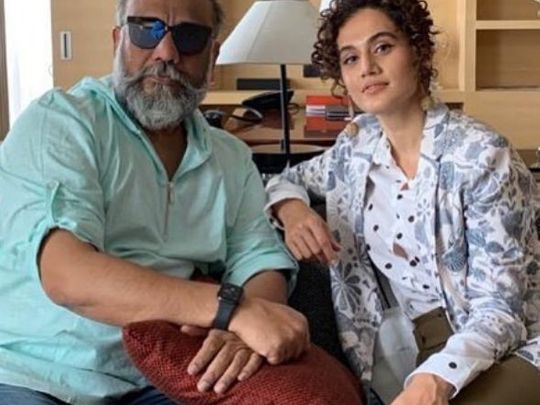 A news report on the box office collection of his new film ‘Thappad’ incensed Anubhav Sinha so much that the filmmaker reacted with a barrage of abuses on social media, before apologising for his outburst.

Sinha wasn’t pleased with the language used and he took to social media to express his ire.

“And I love you too… in [expletive] ne filmon ka kotha bana diya hai [these (expletive) have turned filmmaking into brothel business]. Last I checked it was an art form. My money. My movie. My profit. My loss. Who the [expletive] are you? Have I issued any public shares? Have you bought any? Go watch the film. Like it. Hate it. Your call,” Sinha tweeted.

Sinha later apologised for his outburst when a few people on Twitter called him out for inappropriate social media conduct.

“My apologies for my language ladies. Sincerely. It is the love of those 150 people who made ‘Thappad’, for the film that was being disrespected that shot me off. Apologies to all women and elders and younger ones on my timeline. SORRY!!!” wrote Sinha.