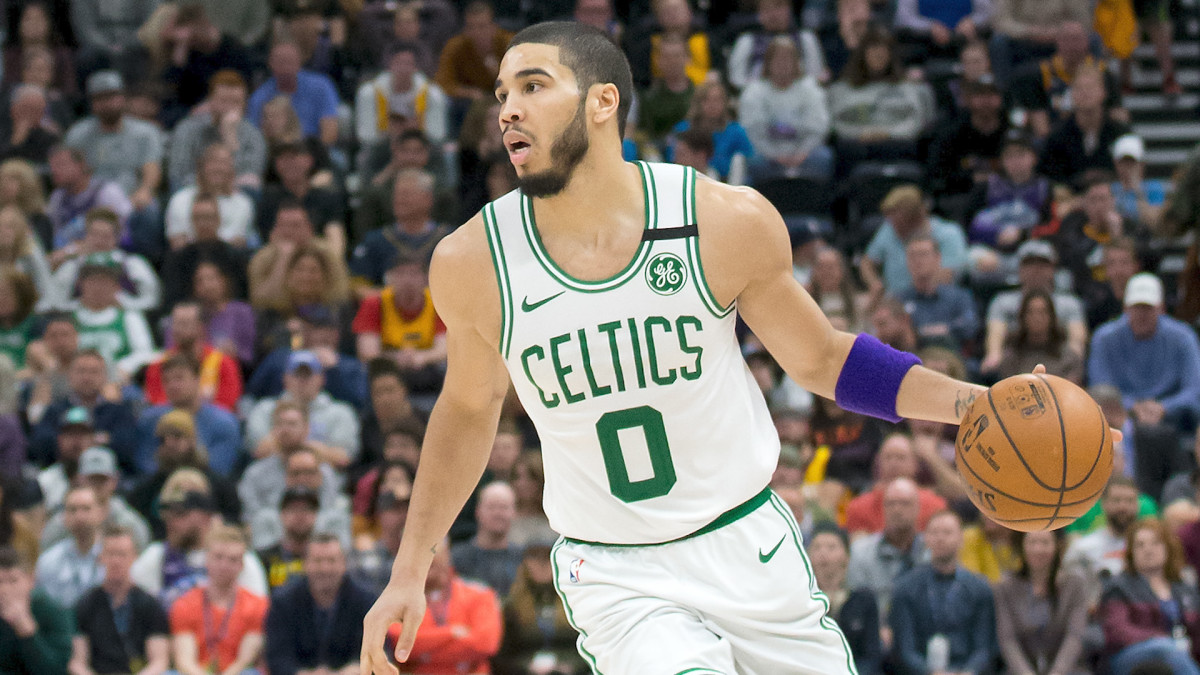 A pair of teams trying to stay in their respective division title clashes square-off in an interconference tussle Sunday when the Boston Celtics host the Oklahoma City Thunder.

The Celtics are chasing the defending Toronto Raptors for the Atlantic Division lead, and it is very likely the division winner would avoid a potential meeting with the Eastern Conference-leading Milwaukee Bucks until the conference finals.

All-Star forward Jayson Tatum is averaging over 30 points in the team’s last 20 games, recording six 30-point games in that stretch. He is averaging 25.2 points against Western Conference teams.

Oklahoma City has slightly more work to do than Boston, but is still within striking range of division-leading Denver. The Thunder have had almost as much success as the Celtics over the last 20 games. Second-year guard Shai Gilgeous-Alexander could be in the running for the NBA’s Most Improved Player as he has nearly doubled his scoring average from his rookie season. Gilgeous-Alexander, who came over from the Los Angeles Clippers as part of the Paul George deal, is averaging nearly 20 points a game.