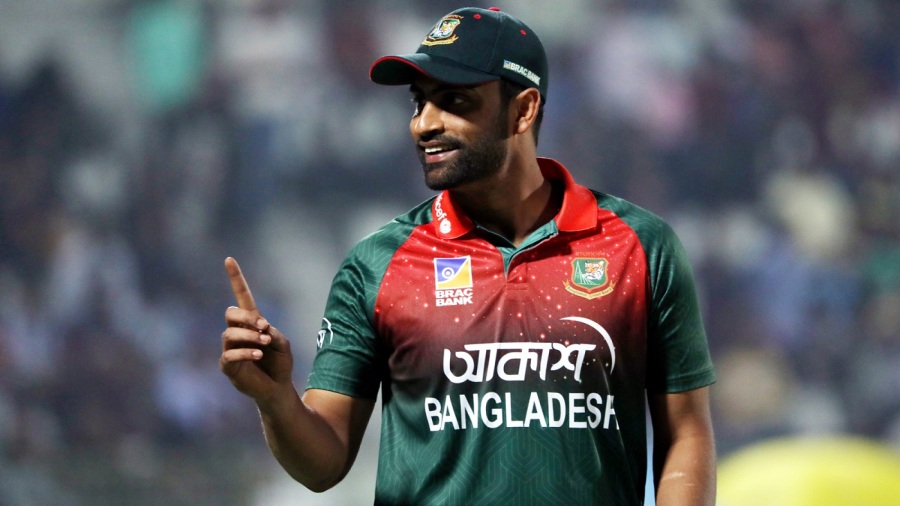 Tamim Iqbal has been appointed Bangladesh’s ODI captain, it was announced after a BCB meeting on Sunday. He takes over from Mashrafe Mortaza, who finished his five-year stint with the recently concluded Zimbabwe series.

Bangladesh’s next ODI assignment is a one-off game against Pakistan in Karachi on April 1. The other one-cricket they will play this year is a three-match series in Ireland in May.

Tamim has so far led Bangladesh in just three ODIs out of the 207 he has played, when he replaced an injured Mortaza last July against Sri Lanka in an away series.