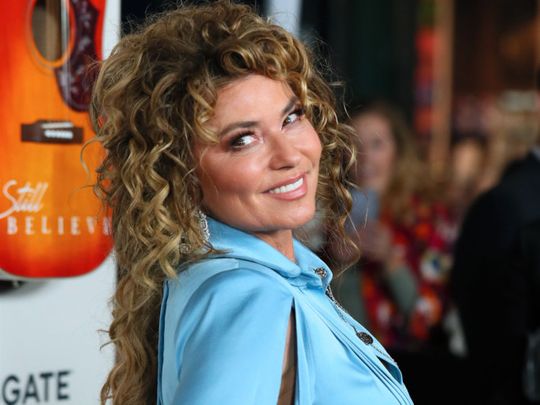 Singer Shania Twain says her battle with Lyme disease has been “devastating” and due to it, she is never going to get her old voice back.

She got the tick-borne illness in 2003, and had to undergo open-throat surgery after her voice was damaged by the effects of dysphonia as a result of the disease.

“It was devastating. I felt I had no other choice but to just accept it — in that I would never sing again. I was mourning the expression of my voice,” Twain said.

After taking some time away from the spotlight to recover, Twain made her music comeback in 2017, with a new gravelly tone to her voice.

Speaking in a preview clip for an upcoming interview, she said: “I’m never going to have my old voice again. I’m okay with that. I’ve found a new voice and I like it. [It’s] kinda sexy.”

Meanwhile, the 54-year-old recently spoke about needing to “rediscover” her voice following her series of surgeries.