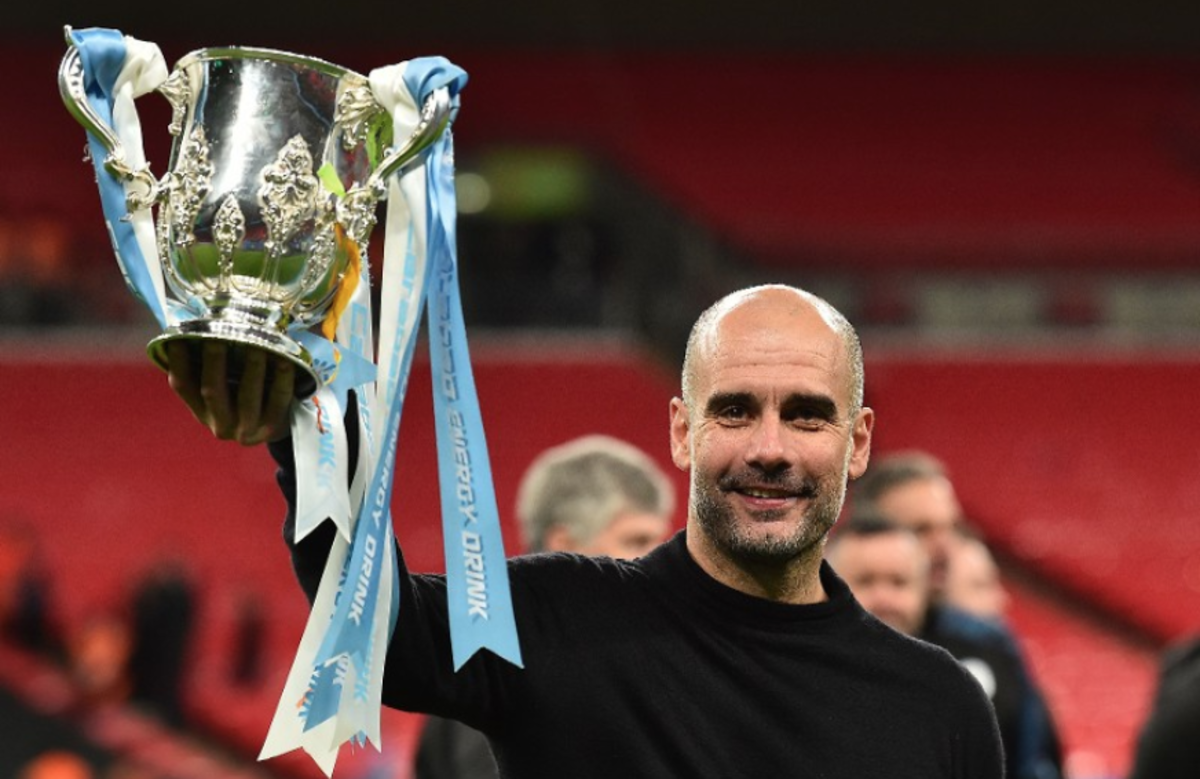 It’s once again time for the Manchester Derby. Manchester United and Manchester City face-off for the fourth time this season when Pep Guardiola’s side heads to Old Trafford on Sunday. The Red Devils upset their rivals in league play early in the season, but City got its revenge by knocking United out of the Carabao Cup. What will the fourth meeting have in store?

With just 10 matches remaining, Manchester United has its sights set on the final Champions League spot. Entering the weekend, United sits just three points behind Chelsea for the fourth spot in the table. Unbeaten in their last four, the Red Devils are starting to find some consistency after a brutal beginning to the campaign. The goal always seemed to be to lock up a UCL spot at all costs then reassess everything come the summer. They are within reach of that mark but must finish out the season strong.

It finally happened for City. After 14 months, Liverpool lost a game and the Citizens picked up some ground on the leaders. Albeit just a three point swing, it has given the team the smallest glimmer of hope in the darkness that has been Liverpool’s inevitable title win. The gap sits at 22 points with City having an extra match to play. The odds are clearly next to zero, but it’s not over until the math says it is. Jurgen Klopp’s side has suddenly become vulnerable. All Man City can do now is continue to win and hope for a miracle.