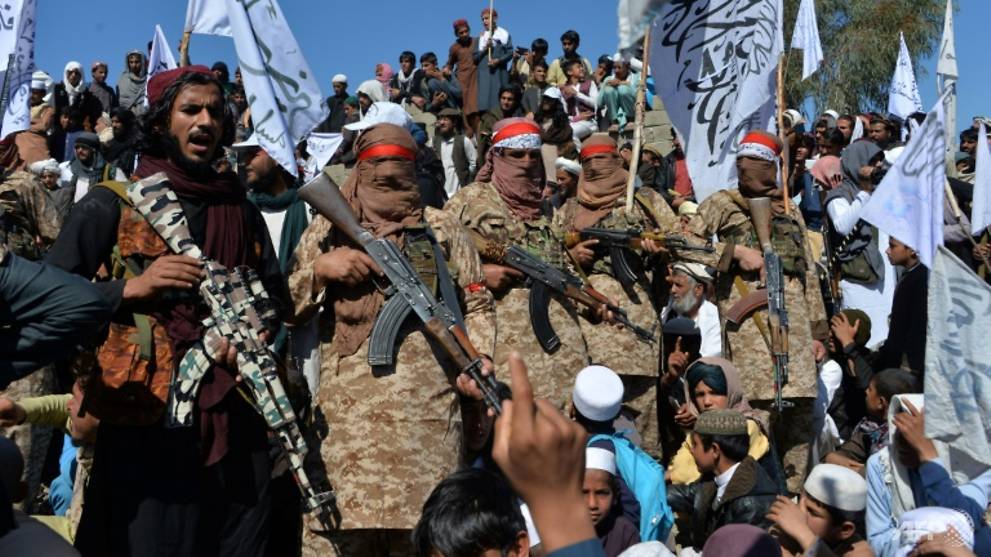 KABUL: Afghanistan’s minister of defence said on Sunday (Mar 8) that if the Islamist Taliban did not stop attacks by the end of the week, it would switch from ‘defence mode’ to attacking the militant group.

“Afghan forces will remain in defence mode until the end of this week under the guidance of President Ashraf Ghani because of the peace agreement, but if the Taliban do not stop their attacks by the end of the week, our troops will target the enemy everywhere,” Asadullah Khalid said in a statement.

The Taliban this month announced they were resuming operations against Afghan forces – though continuing to hold back on attacks on international troops – after an agreement on reduction in violence, which had followed the signing of a peace deal with the United States in Doha, formally came to an end.