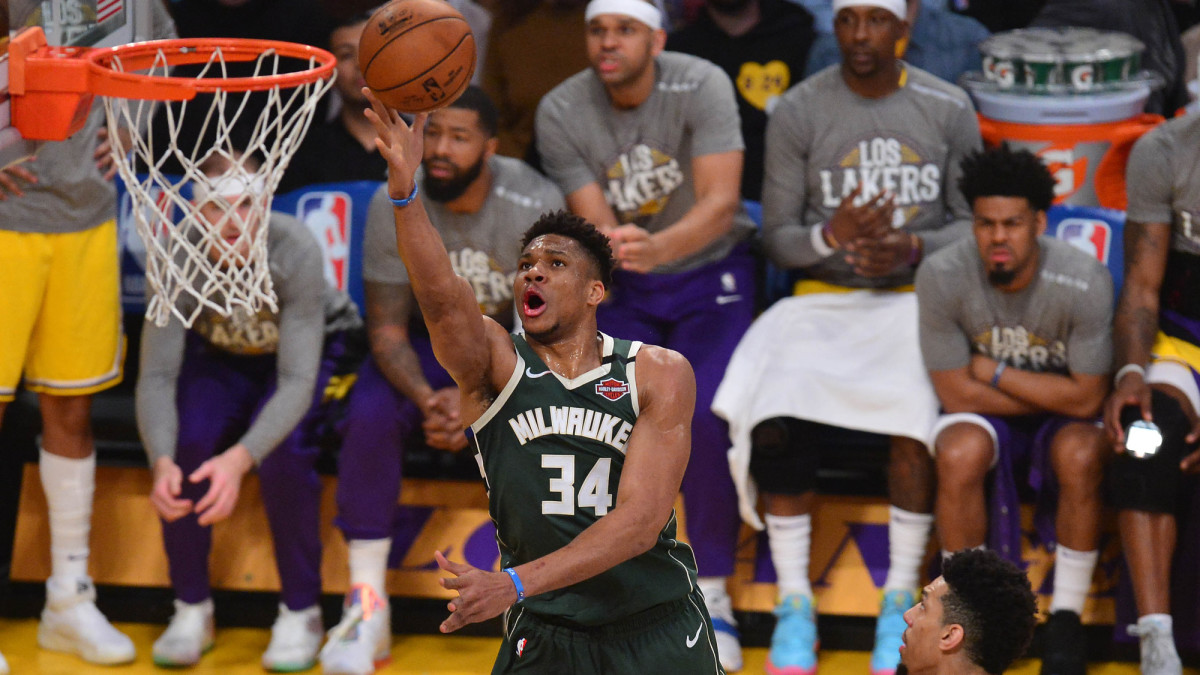 Antetokounmpo sustained the left leg injury during Friday night’s game against the Los Angeles Lakers. He finished the game with 32 points and 11 rebounds in the 113–103 loss.

He underwent the MRI in Phoenix, Ariz., on Saturday.

The team announced Antetokounmpo will not play in the last two games of the road trip against the Phoenix Suns and Denver Nuggets. He will be reassessed before the team’s home game against the Boston Celtics on March 12.

Antetokounmpo is averaging 29.6 points, 13.7 rebounds and 5.8 assists on the season.