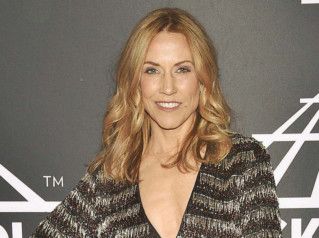 The concert called ‘To Nashville, With Love’ will be held on Monday at Marathon Music Works and feature artists like Old Crow Medicine Show, Ashley McBryde, Margo Price, Brothers Osborne, Yola and more.

Some in Nashville’s music community were touched by the storm that hit early Tuesday. East Nashville music venue The Basement East was hit, as well as the office for Dualtone Records, which works with artists like The Lumineers and Amos Lee.