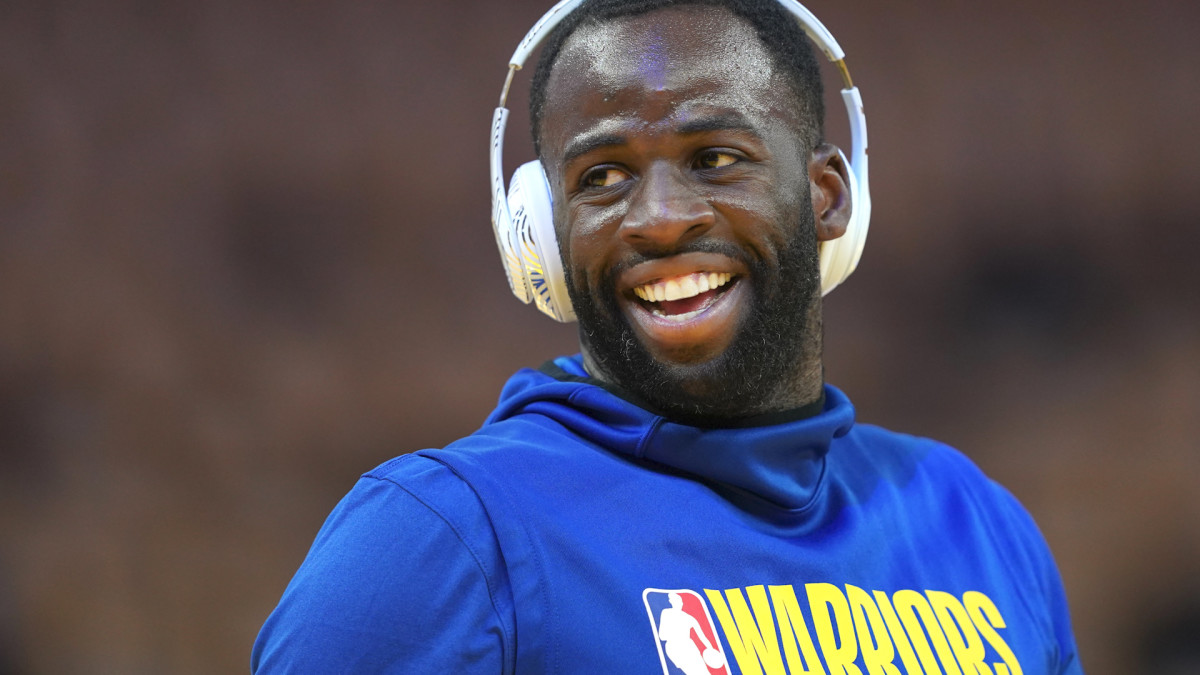 Draymond Green and Charles Barkley have traded jabs over the last few years. On Friday, the Warriors forward issued his latest rebuke of Barkley’s criticism.

“If he keeps talking, I’ll take it soon—sooner than he thinks. He probably should be quiet. He also can’t talk basketball with me, either. Not smart enough, not qualified. No rings, can’t sit at this table.”

As the Warriors have struggled this season, Barkley has frequently commented on Green’s “triple-singles,” a category referring to the Warriors forward’s tame stat lines.

Per ESPN’s Nick Friedell, the Michigan State product’s remarks followed questions about the criticism Green has received this year as the Warriors have struggled.

Green has missed four straight games because of a sore left knee, but an MRI earlier this week reportedly revealed no structural damage. He’s averaging 8.0 points, 6.2 assists and 6.2 rebounds per game this season. Despite the team’s struggles, he’s appeared in 43 games.