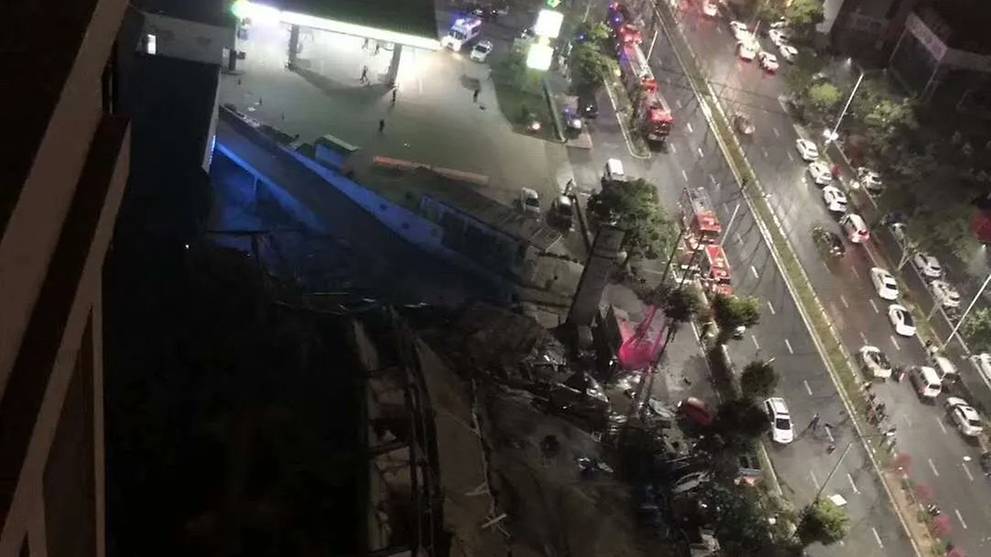 BEIJING: About 70 people were trapped on Saturday (Mar 7) after a hotel being used for coronavirus quarantine collapsed in the Chinese city of Quanzhou in Fujian Province, the city’s authority said on its website.

Video posted online showed orange-clad rescue workers clambering over mounds of rubble. It was not clear how tall the building had been before it collapsed, but there appeared to be commercial properties at street level.

The official People’s Daily said the hotel had opened in June 2018 with 80 rooms and was being used to quarantine people during the coronavirus outbreak.

The Fujian provincial government said that as of Friday, the province had 296 cases of coronavirus and 10,819 people had been placed under observation after being classified as suspected close contacts.

No reason was given for the collapse of the hotel.

The official Xinhua News Agency said the committee responsible for working safety under the State Council, China’s Cabinet, has sent an emergency working team to the site.

This is a developing story. Please refresh for updates.