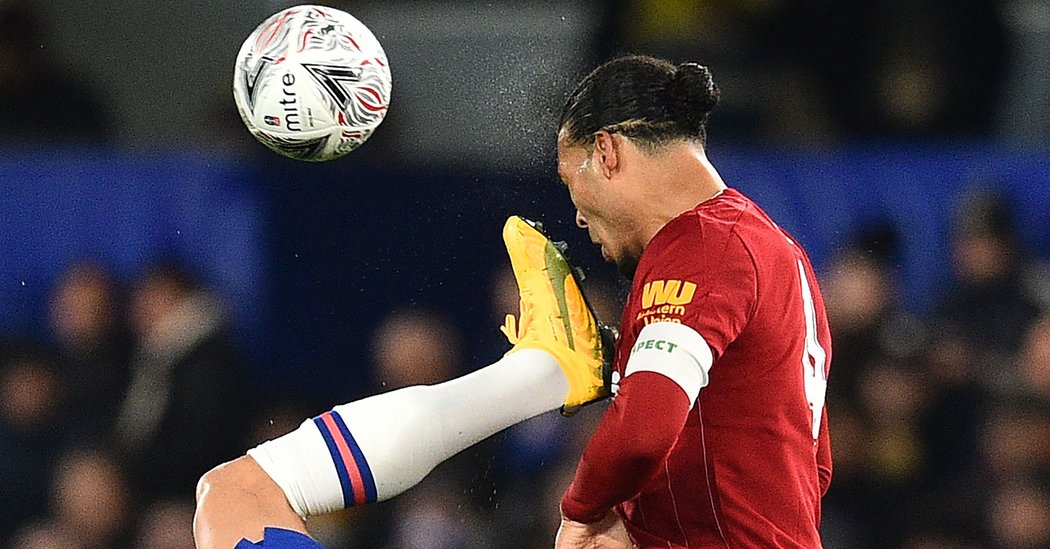 It is not even entirely ridiculous to feel that there remains a glimmer of hope for anyone disappointed by the lack of drama thus far in the Premier League title race; fail to win this weekend and what is currently a hiccup starts to look like a genuine downturn. Manchester City, for one, might detect the faintest scent of blood; the 22-point gap could be cut in half by the end of Liverpool’s game at the Etihad Stadium in April.

But at the same time, it is strange that Liverpool has spent much of the last week being criticized for not meeting targets it had never set and most fans had never envisaged. It is curious, too, that there is a possibility that winning the league at long, long last now seems destined to be characterized as some sort of disappointment.

In part, of course, that is because of the standards Liverpool has set: it won 26 of its first 27 games of the season. Argentina’s coach, Luis Scaloni, suggested only a few weeks ago it was invincible. It has become a point of reference across European soccer: over the course of the season, I have spoken to a dozen or more coaches in almost as many countries who are dazzled by the work Klopp has done. Players are almost as breathless in their praise.

After all that, it is hard not to feel that there might be some sort of bathos in ending the season as “only” — sorry, Virgil — champion of England. (Winning the Club World Cup is not quite as significant, to most fans, as it sounds). Liverpool fans will be sated, of course, by ending their wait, as is only right. To others, though, this is a team that has seemed, for months, to be on course to etch a place in history, to achieve something that might last forever. It was not supposed to be just another champion.

But the reaction serves as testament, too, to how susceptible we are — in the news media, among fans, in the broader soccer culture — to hyperbole; to how quickly we upgrade our expectations; to how readily we lift the bar for success, ensuring that failure comes more easily; how we judge teams and players by standards that are ill-defined and essentially unfair.