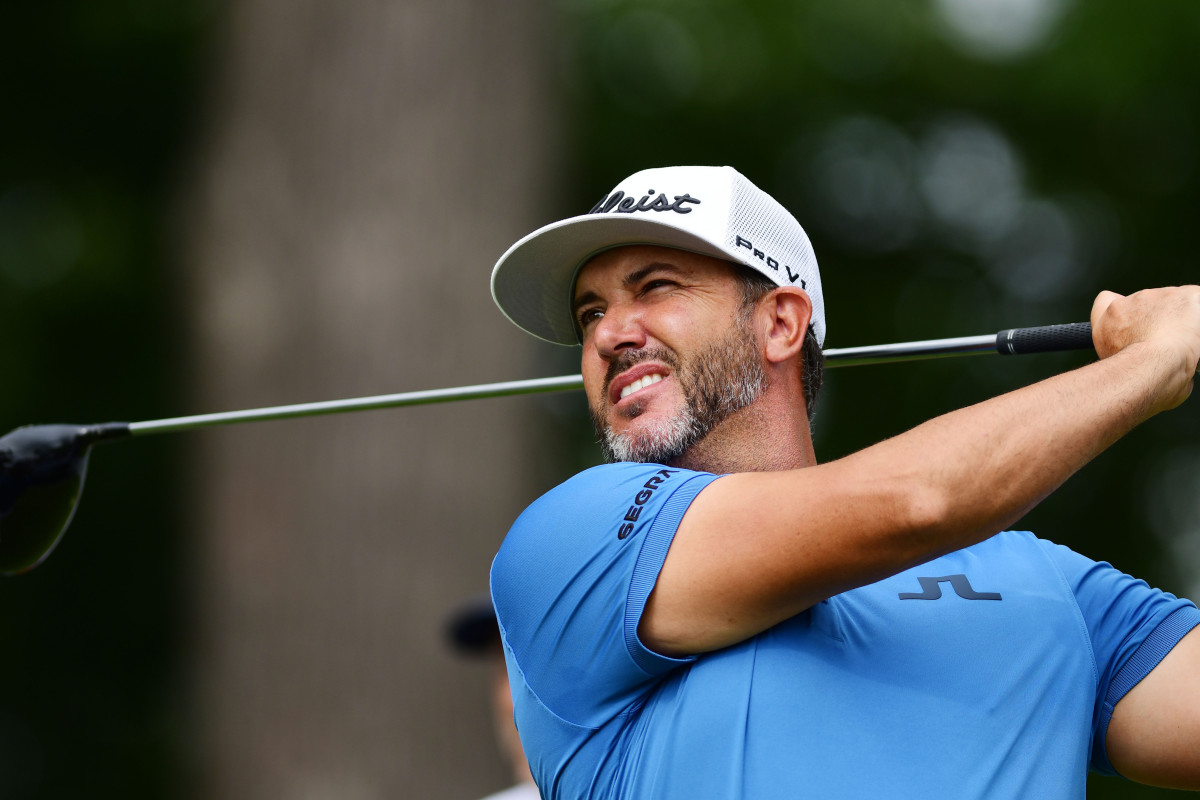 Piercy this week shared a meme on Instagram on the news Buttigieg has suspended his campaign that included a reference to his sexuality as a gay man.

He doesn’t have a large following on Instagram — just under 17,000 followers — but posted an apology Tuesday “if any of my recent story posts have been offensive. I will do better!”

That wasn’t enough for Titleist, which confirmed it terminated his contract on Tuesday. Piercy had a full deal with Titleist and FootJoy products.

According to Golf Digest, clothing maker J. Linebergh issued a statement Thursday that it ended its contract with Piercy.

“When we choose our ambassadors, we choose individuals we know will represent us well on and off the golf course. The claims from Scott Piercy were unacceptable and far from our views and beliefs,” the statement said. ”“We, J.Lindeberg, as a company do not stand by the statements made by Piercy and we want to make sure our customers, employees, and other ambassadors know we support all communities and have no room for hate or discrimination in our company.”

Piercy told the Morning Read website he understood why Titleist ended the contract and described his posts as “a terrible lack of judgment.”