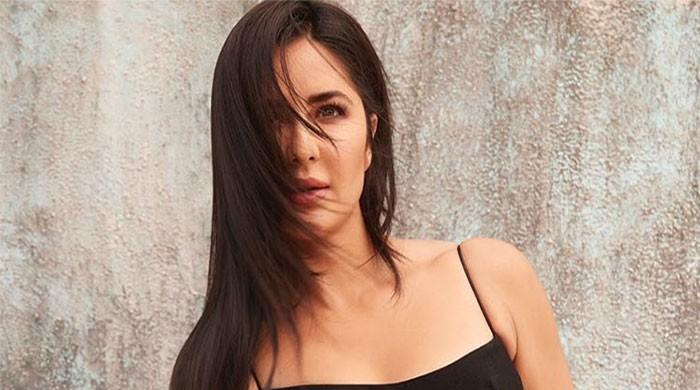 Katrina Kaif’s witty reply to Bollywood star Kartik Aaryan on Instagram has left the fans in awe after the latter shared an adorable photo from IIFA 2020 press briefing.

Despite the surgery, Kartik attended the IIFA 2020 press briefing with other stars including Katrina Kaif.

Later, the Pati Patni Aur Woh actor shared an adorable photo with the Bharat actress wherein he could be seen with arm cast.

Replying to this, Katrina wrote, “How did u know I’m a doctor?”

The photo has garnered thousands of hearts within no time. Also, the fans loved the sweet Instagram banter of the stars.