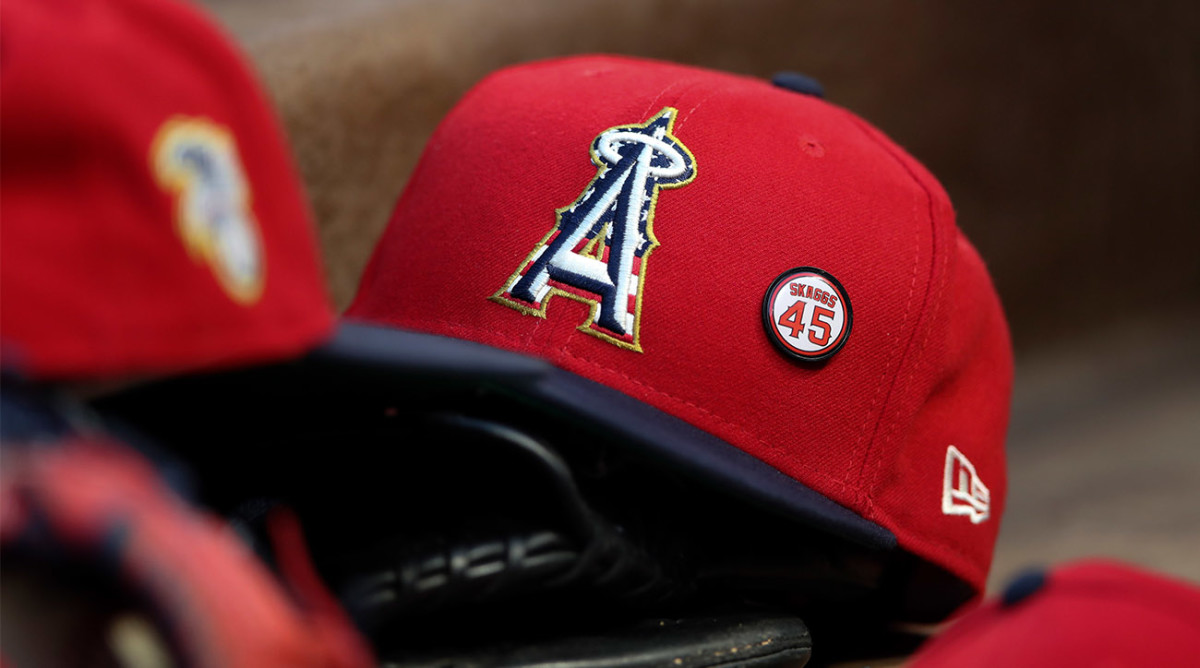 The Angels have fired visiting clubhouse manager Brian Harkins after he provided illegal substances to visiting pitchers to Angels Stadium, according to Jeff Fletcher of The Orange County Register.

The Angels, per Fletcher, learned Harkins was aiding pitchers in obtaining the substances and fired him, per reports. Fletcher adds that there was “no indication” that Harkins was supplying substances to Angels pitchers.

The move comes as MLB recently has been looking into claims of pitchers doctoring baseballs. Pitchers use these foreign substances to increase the spin of their pitches, which makes creates more movement and thus makes them more difficult to hit.

In the aftermath of the Houston Astros’ sign-stealing scandal, MLB is looking to crack down on cheating in multiple forms. According to Sports Illustrated‘s Tom Verducci, the league is working with the players association on a variety of new protocols to prevent future incidents, hoping to enact changes by Opening Day.

Per Verducci, while the league is still in discussions with the MLBPA about how far to take potential video and video room limitations, the league is also looking to eliminate the use of “engineered” substance mixtures, similar to what Michael Pineda used in 2014.

Cincinnati pitcher Trevor Bauer previously charged the Astros with using grip substances to increase the spin rate for their pitches.

Per Fletcher, Harkins began as an Angels batboy in 1986, working his way up to visiting clubhouse manager, a title he’s had since 1990.