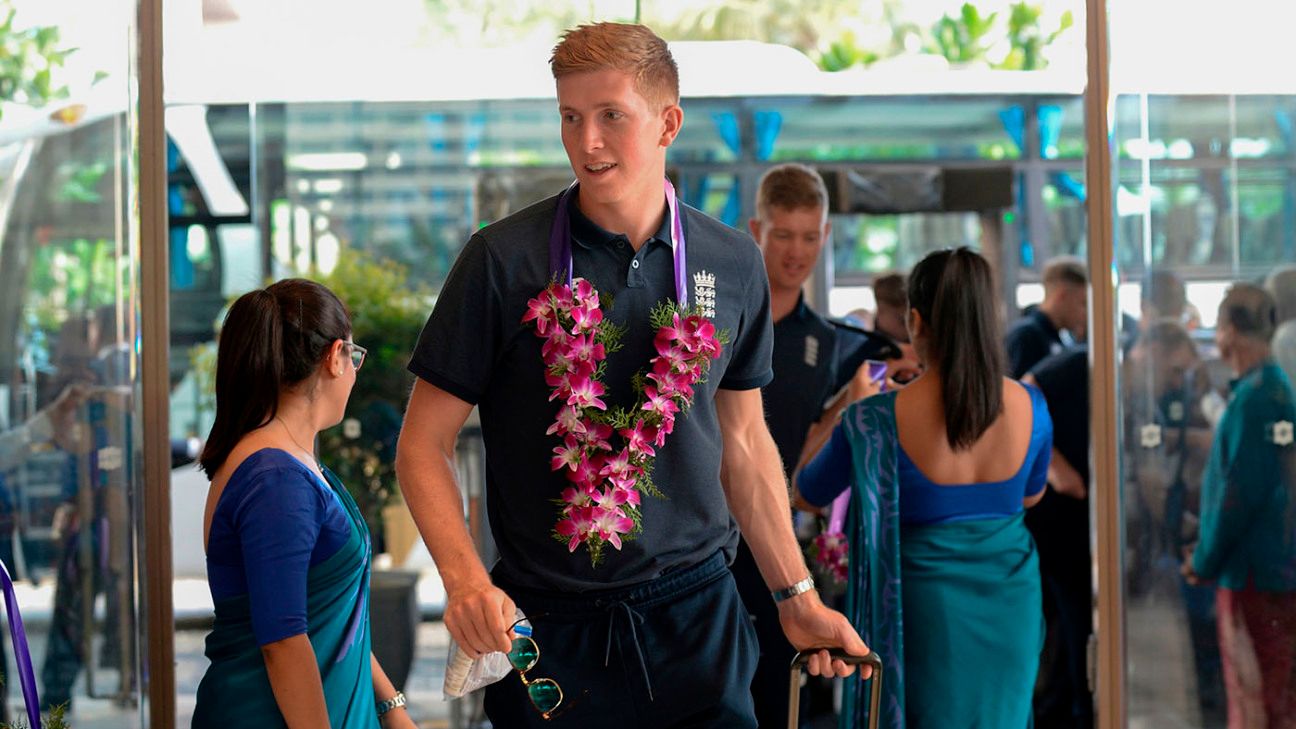 Emerging England batsman Zak Crawley has signed a contract extension which will keep him with Kent for the next three seasons.

Crawley, who turned 22 last month, made his England Test debut in New Zealand in November, and has recorded 164 runs in four appearances so far, including a maiden Test fifty against South Africa in Johannesburg in January. He recently toured Australia with England Lions before heading to Sri Lanka for England’s two-Test series beginning on March 19.

“Having played cricket in some capacity for my home county for nearly half of my life, I’m absolutely delighted to commit to Kent for at least three more seasons,” Crawley said. “It feels like we’re beginning to build something special at Kent and I want to play my part in establishing the club in the first division and challenging for trophies.”

Crawley’s first-class high score of 168 came in 2018 against Glamorgan at Canterbury, in the match that ultimately led to Kent’s promotion back to Division One, where they remain after a fourth-place finish last year. In the 2019 Championship season, Crawley scored 820 runs at 34.16, his highest score of 111 coming against Nottinghamshire at Tunbridge Wells.

Crawley made his Kent debut against Essex in the 2017 Royal London One-Day Cup and has made 74 appearances for the club to date, amassing 3,047 runs at an average of 32.07.

“Zak has a really bright future ahead of him,” Paul Downton, Kent’s director of cricket, said. “He has made huge progress over the last two seasons and his recent Test recognition shows the high regard within which he is held by the England selectors.”