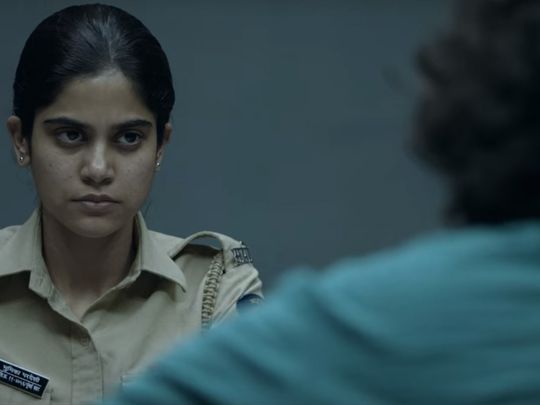 The intriguing trailer of the series features ‘Gully Boy’ fame Vijay Varma and actor Aaditi Pohankar in the lead roles.

The trailer revolves around the story of a timid female police constable who is tasked with an assignment as an undercover sex worker for exposing a drug ring.

The trailer starts with a senior police officer being doubtful if the chosen cop can handle the sensitive case and it takes a sharp turn when she goes missing after meeting a member of the drug mafia.

The story serves as the road to the constable’s empowerment following her realisation of the potential that she holds.

The Indian original edge-of-the-seat thriller has been created by the makers of cinematic marvels like ‘Tamasha’, ‘Andhadhun’ and another Netflix Indian original series ‘Jamtara’.

The first season of the series will release on Netflix on March 20.