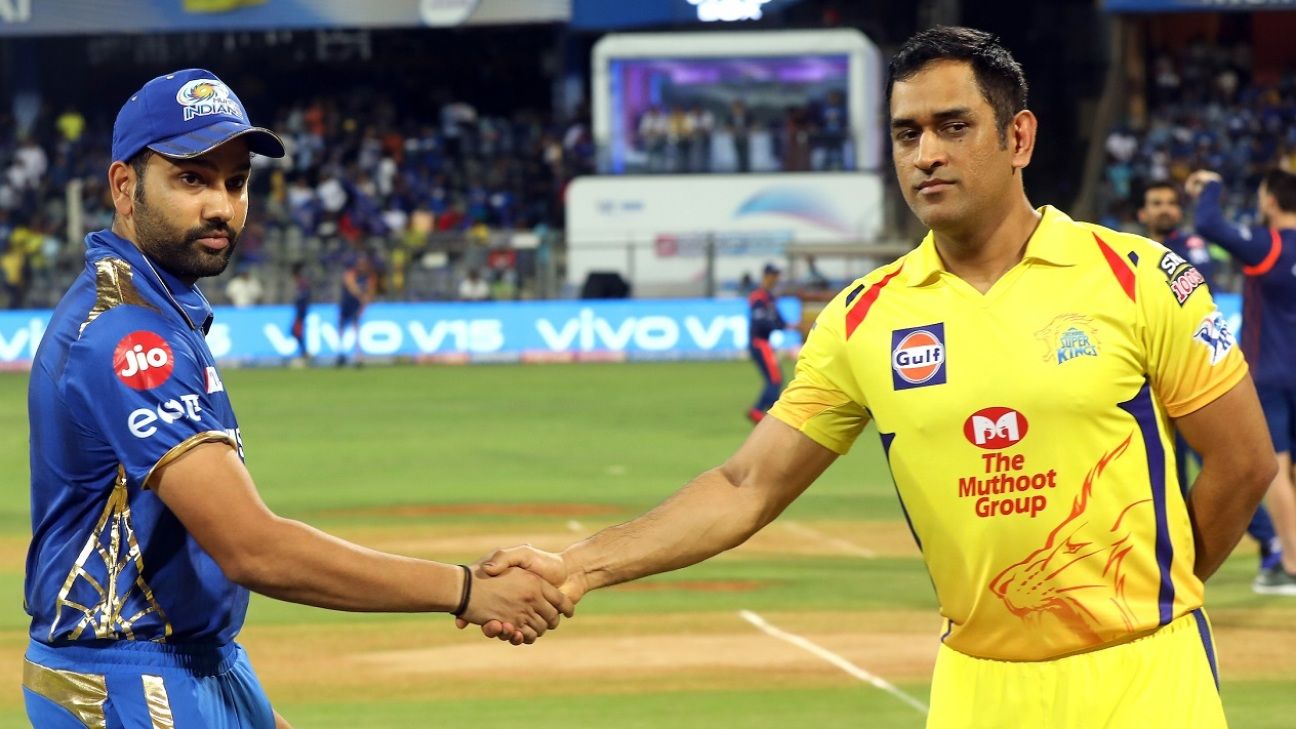 Even as COVID-19 (novel coronavirus) continues to cripple all walks of life across the world, BCCI president Sourav Ganguly has said the IPL is “on” and that the board is taking all necessary precautions for the smooth conduct of cricket’s most lucrative tournament, which begins on March 29. Some of those precautionary measures are likely to involve asking players to avoid physical contact as far as possible including shaking hands with fans, considering the coronavirus is highly contagious.

“It’s on…and BCCI will take all protection (against coronavirus),” Ganguly told ESPNcricinfo when asked how the board was dealing with the outbreak that is threatening to bring daily life to a standstill. Spectator sport is seen as particularly vulnerable, given it brings a large crowd together in a confined space. The IPL has an added complication: its global profile, with players, support staff and vast administrative and broadcast services being drawn from across the world.

The novel coronavirus is a respiratory illness, which originated in China, and, has no cure yet, forcing the shutting down of towns, cities, schools across the world. Global medical experts have been anxious about how India, the world’s second-most populous nation, would respond to the outbreak. The official figures released by the Indian Ministry of Health so far has put the count of those infected closer to 30.

The outbreak has already begun affecting sporting events. In Italy, one of the worst affected countries, the government ordered all Serie A matches to be played behind closed doors with no fans allowed at any football ground until April 3. The March 14 Six Nations rugby game between Italy and England, scheduled in Rome, has been postponed. It was the second game involving Italy to be postponed after the contest against Ireland in Dublin scheduled for Saturday. The Premier League in England is also talking to the clubs to have matches played behind closed doors as the UK government’s chief medical officer today said the country was moving from containment to delaying the spread of the coronavirus, which claimed its first victim on Thursday.

Although there has been no official update put out by the BCCI or the IPL on the respective websites (a norm followed by global sporting organisations), ESPNcricinfo understands that the top officials have been internally discussing the outbreak and its potential impact on the T20 tournament. It is believed that the BCCI has been following the guidelines and updates put out by the Health Ministry on coronavirus.

A senior BCCI official confirmed that the board would replicate the precautionary guidelines recommended by the Healthy Ministry and send them to all the stakeholders: players, franchises, airlines, team hotels, broadcast crews and everyone else involved in the running of the tournament.

As far as the players go, the BCCI would ask them to be proactive and report to the concerned medical authority in case they detect any of the symptoms associated with the coronavirus, which include cough, fever or difficulty in breathing. Also if the person has travelled in or via high-risk areas across the world, he/she would need to report that.

It is understood that the BCCI would also advise the players not to shake hands with fans or even possibly take pictures with devices that are not their own. All these measures are already being followed globally by athletes. Recently England captain Joe Root said that England players would not be shaking hands with one another on their tour of Sri Lanka to ensure germs and bacteria are not spread. The England players would instead resort to fist bumps, something even the National Basketball League (NBA) in the USA advised its players to use instead of the high-fives. The NBA also asked the players not to use the pens/markers fans provide them to sign autographs.

The BCCI has not yet discussed whether it would recommend fist bumps over handshakes, but the official said that as things evolve, the board would be open to take all measures that would keep everyone safe.

Many top sporting events including the Tokyo Olympics have come under threat with countries warning against mass congregations in light of how contagious the virus is.

Cricket, too, has been affected with a women’s quadrangular in Thailand being the first tournament to be postponed last week. On Thursday, the Everest Premier League, a domestic T20 tournament scheduled to start from March 14 in Nepal, was postponed indefinitely even though the country has reported just one case of the outbreak yet. The ICC World Cup Challenge League due to be hosted by Malaysia on March 16 has also been postponed