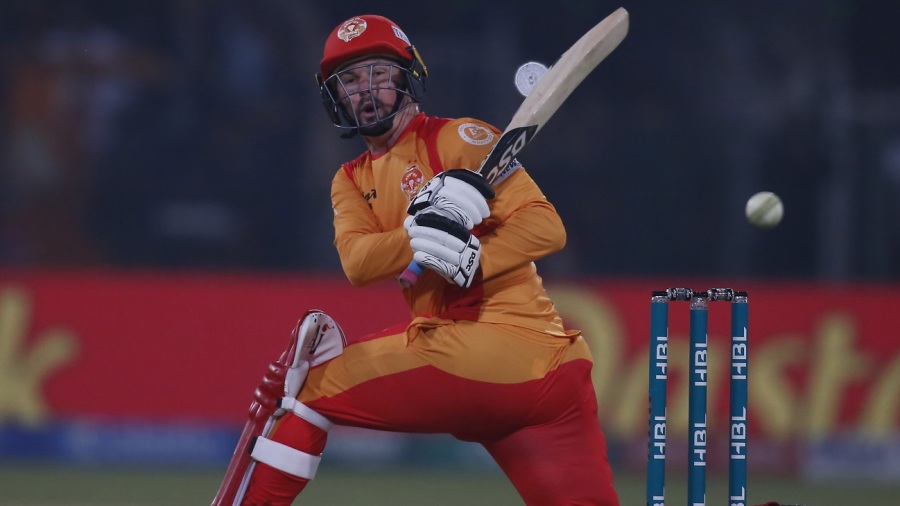 If anyone was beginning to get carried away by Lahore Qalandars’ performance on Tuesday, they were brought sharply back to earth by a team that reverted to type in spectacular fashion. Having put in their best performance of the season against Quetta Gladiators, Lahore provided a reminder of their worst qualities in a 71-run thrashing at Islamabad’s hands. Set 199 to win, Lahore’s batsmen failed to replicate the heroics that had seen them surge to 209 just 24 hours earlier. Only a 38-run tenth-wicket partnership ensured they crawled to 127 by the end, but it was still the second-lowest total of the season, and the heaviest defeat by runs in PSL history.