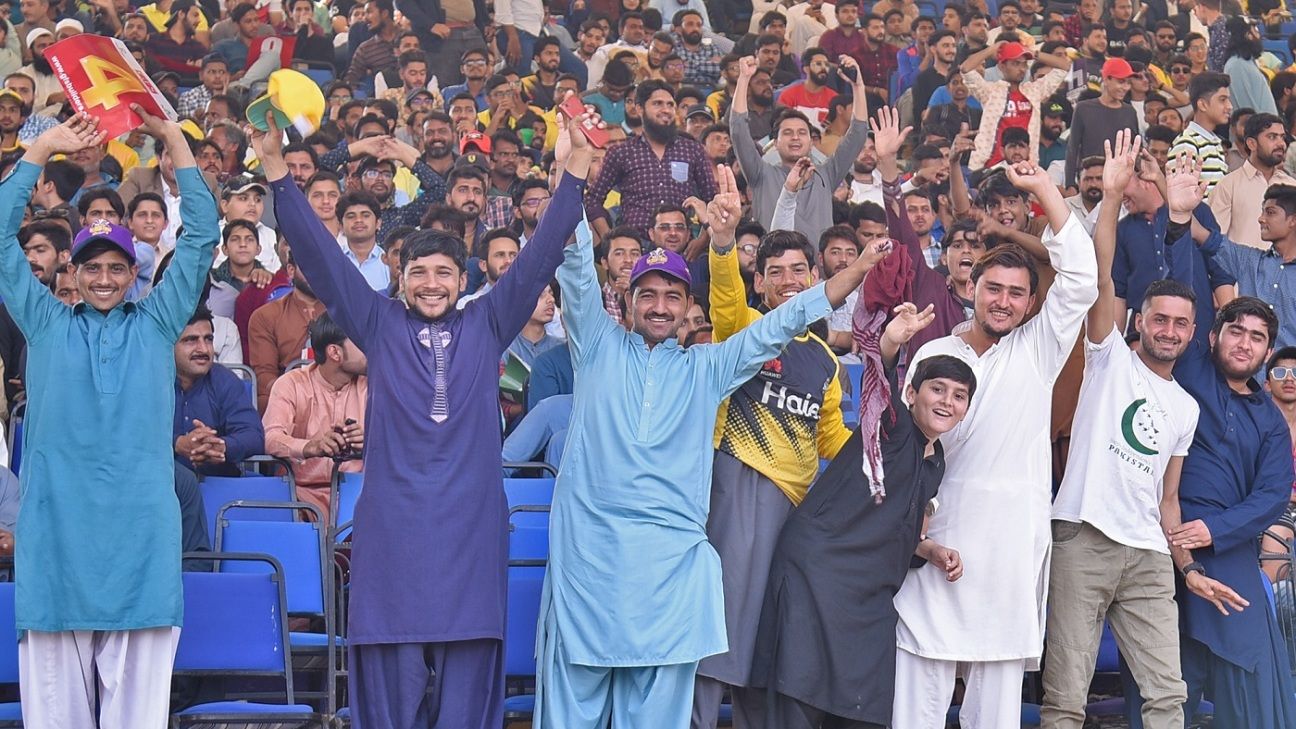 The Sindh provisional government has ruled out moving PSL games out of Karachi amid fears of the coronavirus outbreak. According to reports, there have been five cases of the virus in Pakistan so far, including three in Federal Areas and two in Karachi, where a school has been shut down till March 13.

It is understood that the PCB was willing to abide by any decision taken by the government, but after a Sindh cabinet meeting on Tuesday, it was agreed that all the remaining games in Karachi will go ahead according to plan, with strict precautions taken.

So far, no overseas player has raised any concerns over the virus, but teams have been exercising caution.

Dr Zafar Mirza, special assistant to the Prime Minister of Health, said that standard operating procedures were in place and being further strengthened to contain the disease.

“Our simple policy is working so far, it is working well and it needs to be further strengthened,” he said. “We need to prepare ourselves for a worst-case scenario but we should hope for the best.”