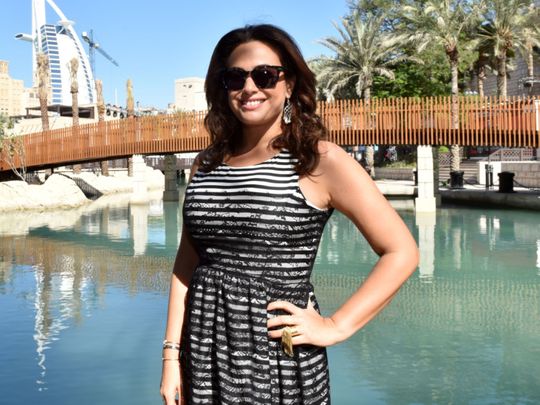 Netflix has teamed up with UN Women to launch ‘Because She Watched’, a collection of films, series and documentaries to celebrate International Women’s Day (March 8).

The collection, out on March 4, will be available all year long and has been curated by 55 female creatives from around the world, including Tunisian actress Hend Sabry, and stars such as Sophia Loren, Salma Hayek, Millie Bobby Brown, Lana Condor and Ava DuVernay.

“It’s about making visible the invisible, and proving that only by fully representing and including women on screen, behind-the-camera and in our narratives overall, society will truly flourish,” said Anita Bhatia, UN Women Deputy Executive Director.

Viewers can access the collection by searching for Because She Watched on Netflix; each title will include the name of the female creative who chose it.

“TV and film have the power to reflect and shape popular culture, which is why we believe it’s so important that more people see their lives reflected in storytelling,” said Dr Stacy L Smith, Founder of the USC Annenberg Inclusion Initiative.

On her choice for the collection, the Egypt-based Sabry said: “‘Joan Didion: The Centre Will Not Hold’ for introducing younger audiences to one of the symbols of literary feminism. We all owe her and other pioneers a lot. And it is important that we must not forget their legacy.”