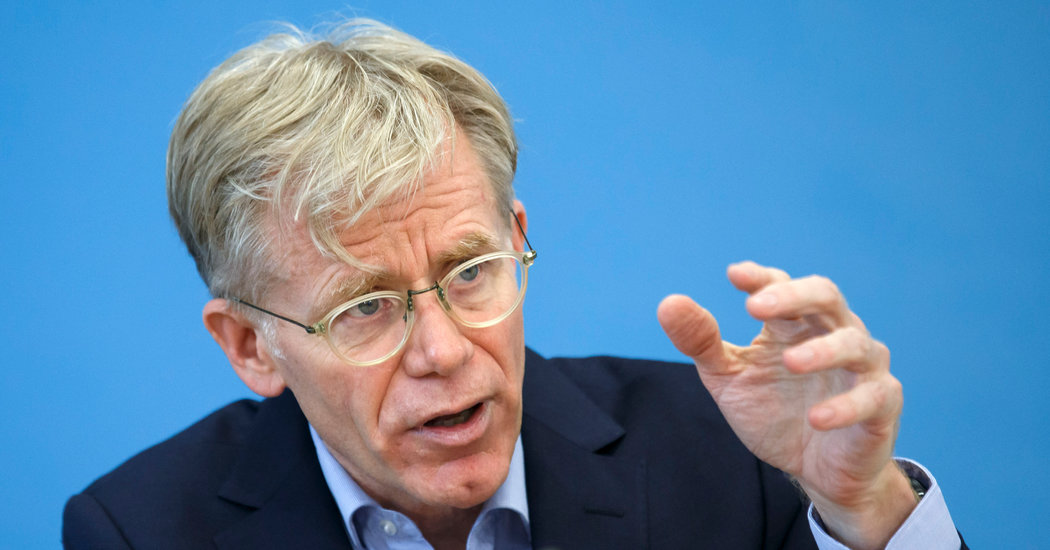 Each machine did maybe 200 a day. Five, 10 minutes a scan. Maybe even partial scans. A typical hospital in the West does one or two an hour. And not X-rays; they could come up normal, but a CT would show the “ground-glass opacities” they were looking for.

If you were still a suspect case, you’d get swabbed. But a lot would be told, “You’re not Covid.” People would come in with colds, flu, runny noses. That’s not Covid. If you look at the symptoms, 90 percent have fever, 70 percent have dry coughs, 30 percent have malaise, trouble breathing. Runny noses were only 4 percent.

The swab was for a PCR test, right? How fast could they do that? Until recently, we were sending all of ours to Atlanta.

They got it down to four hours.

No, they had to wait. You don’t want someone wandering around spreading virus.

If they were positive, what happened?

They’d be isolated. In Wuhan, in the beginning, it was 15 days from getting sick to hospitalization. They got it down to two days from symptoms to isolation. That meant a lot fewer infected — you choke off this thing’s ability to find susceptibles.

What’s the difference between isolation and hospitalization?

What were mild, severe and critical? We think of “mild” as like a minor cold.

No. “Mild” was a positive test, fever, cough — maybe even pneumonia, but not needing oxygen. “Severe” was breathing rate up and oxygen saturation down, so needing oxygen or a ventilator. “Critical” was respiratory failure or multi-organ failure.