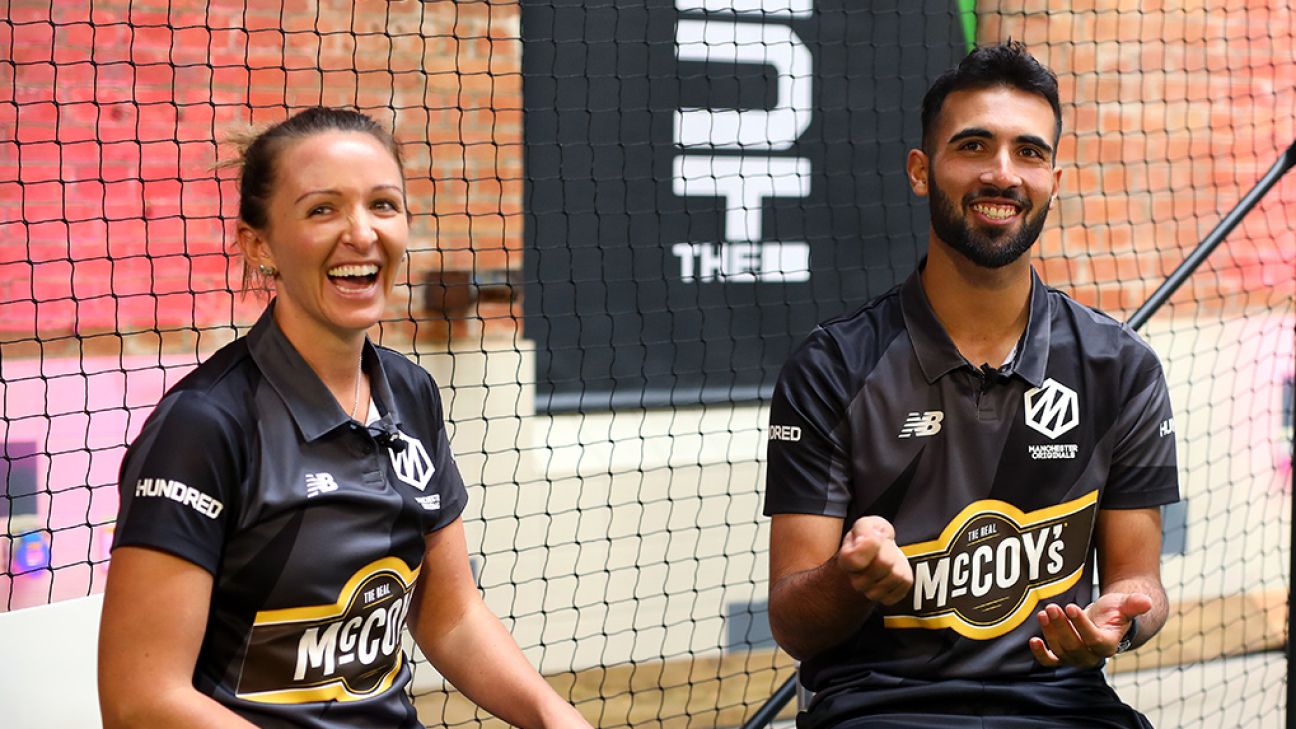 The Hundred will feature equal prize money for men’s and women’s teams, the ECB has announced.

A total prize budget of £600,000 will be split equally between the men’s and the women’s competitions, in a move that the governing body says “is a step towards the ECB’s long-term commitment to making cricket a gender-balanced sport”.

The announcement mirrors a similar move by Cricket Australia, which equalised the prize money on offer in the men’s and women’s editions of the Big Bash League in 2017, and last year pledged to top up their women’s national team’s prize money at the ongoing T20 World Cup to match the men’s.

The prize money on offer in the women’s competition is particularly significant after criticism over the gender gap between salaries on offer, with the pot on offer for the winning team (£150,000) bigger than the total wage bill for a women’s squad (£120,000).

Beth Barrett-Wild, the head of the Hundred women’s competition, said: “We’re really proud of our movement towards making cricket a gender-balanced sport and whilst we’re aware there is more to do in this space, this is an important step in the right direction. It’s recognition for the women’s players and the huge value they bring to the Hundred.

“The ECB is committed to transforming women’s and girls’ cricket, from inspiring young girls to pick up a bat for the first time, through to establishing the women’s game as a professional career option. This announcement today represents one signal of intent towards that commitment.”

England captain Heather Knight, who will lead London Spirit in the tournament, said: “This is a great announcement for women’s sport. Women’s professional cricket is on an exciting journey and whilst, there is still a way to go to realise gender parity, this move from the Hundred is a significant step in the right direction.

“We’re all really excited about playing in the new competition and hopefully inspiring more young girls and boys to pick up a bat and ball.”