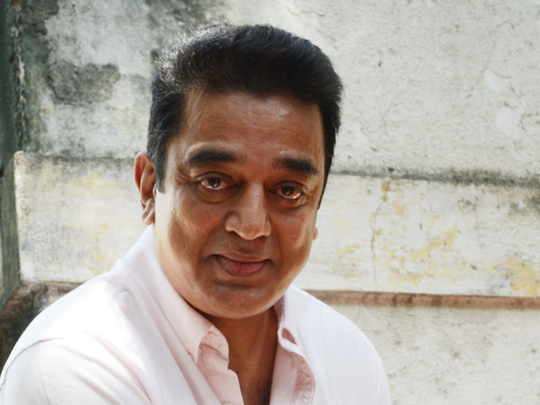 Actor-turned-politician Kamal Haasan was summoned by the Central Crime Branch police in connection with the crane accident at a shooting spot of ‘Indian 2’ that left three persons dead and 12 injured.

Three technicians — Madhu, Chandran and Krishna — were killed and 12 others injured after the crane fell on them while constructing the sets at the EVP Film City near here on February 19 night.

Police are summoning people who were present at the accident spot for inquiry to ascertain the reason for the accident. They will find out about the safety precautions that were taken and other details.

Later speaking to reporters, Haasan said he had met the police as they wanted to know the details of the accident and how it happened.

“I am one of the persons who escaped unhurt in the accident. As my duty to the three persons who lost their lives, I came to appraise the police as to what happened,” he added.

Haasan said he and the movie industry are open to safety suggestions made by the police.

According to him, some movie industry people had met him at his office to deliberate on the issue of safety and soon there will be a wider meeting of the industry officials and the details of which would be shared with the media.