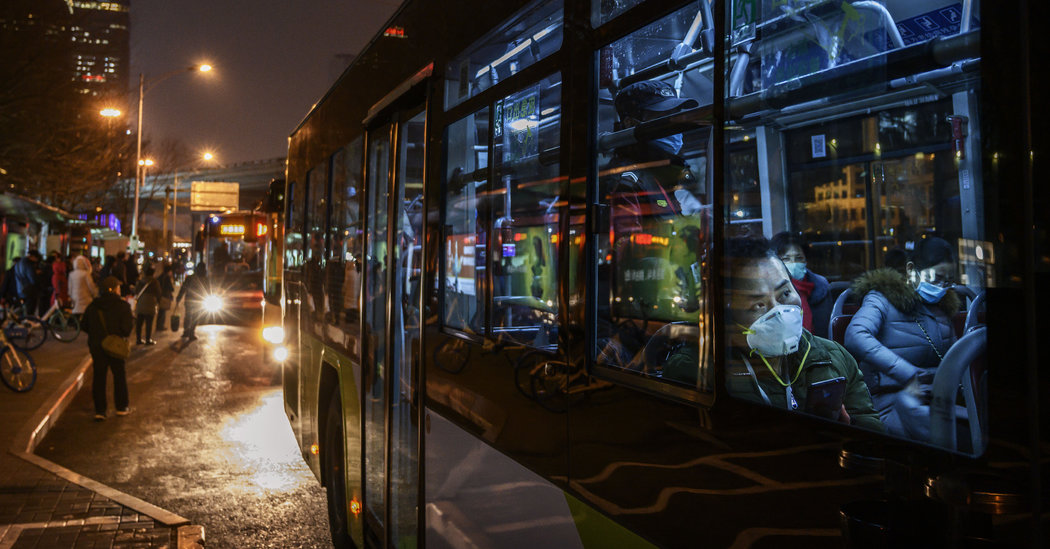 A few candidates have dropped out recently — including Pete Buttigieg, who won the first contest of this primary, in Iowa, just a month ago. How has that changed things going into Tuesday’s vote?

The short answer: We don’t really know. Early voting has been going on for weeks in some of these states, so any votes already cast for Pete Buttigieg won’t count. For those who haven’t voted yet, polling doesn’t give us much of an indication that their support might go overwhelmingly to one candidate.

I’ll be watching California for sure. If Elizabeth Warren is going to remain competitive, that’s where it could happen for her. Texas has a huge delegate haul, so that’s really important, too. Mr. Sanders has shown strength with Latino voters, so he could do well there.

Sadly, I’m going to be eating election-night pizza at The New York Times’s headquarters in Manhattan. But reporters are all over the country. It really is a huge effort to get reporting from so many contests at once.

A correction: Monday’s briefing misstated the location of the first two deaths attributed to the coronavirus in the U.S. While both patients died in Kirkland, Wash., only one had lived in a nursing home facility.

P.S.
• We’re listening to “The Daily.” Today’s episode is about Super Tuesday.
• Here’s today’s Mini Crossword, and a clue: Tailpipe emissions (five letters). You can find all our puzzles here.
• Times journalists go to great lengths to maintain impartiality, both inside and outside the newsroom. Here are some of the ways they do so on dates, among friends and in voting booths.