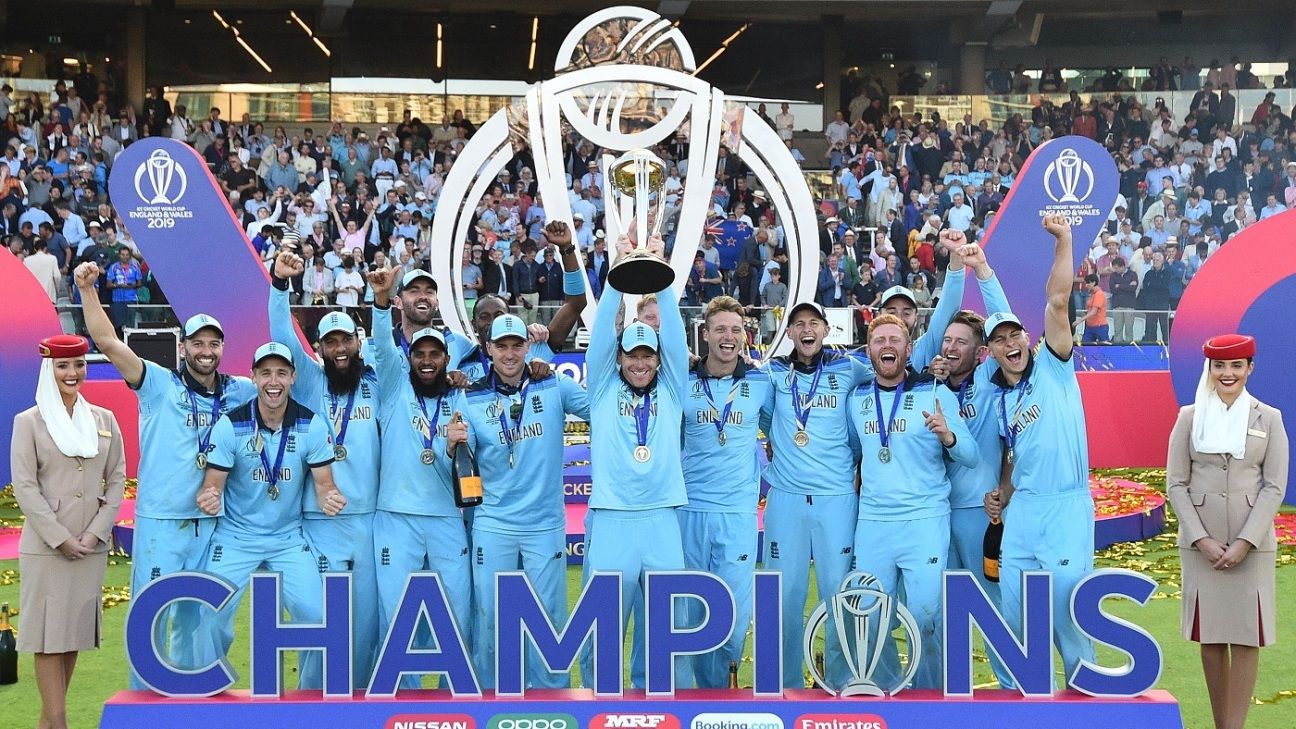 Last summer’s World Cup generated almost £350 million (US$448 million) for the UK economy, according to the findings of an economic impact and benefits analysis commissioned by the ICC.

The 2019 tournament, which culminated in an extraordinary tied final between England, the eventual champions, and New Zealand, was the most-watched edition of the tournament ever, with a cumulative global average audience of 1.6 billion viewers.

As previously reported, a combined total of 8 million viewers in the UK watched the final on Sky’s platforms and Channel 4, making it the most-watched cricket event in the country since the 2005 Ashes. Global digital video content netted over 4.6 billion views for the seven-week event.

But according to figures released by the Sports Consultancy, the economic impact of the tournament was every bit as telling as the TV figures. The study took into account the additional money spent in the UK by event organisers and visitors, as well as business-to-business and broader consumer spending.

“The ICC Men’s Cricket World Cup 2019 was an outstanding success across all measures, which is further underlined by this report and the significant contribution of GBP 350 million it has brought to the UK economy,” ICC chief executive Manu Sawhney said. “This makes it one of the biggest sporting events in the UK in recent history.

“ICC events provide a wonderful platform to connect more deeply with a diverse audience of hundreds of millions of fans and to aggregate audiences like never before even in our increasingly fragmented world.

“The rise of cricket tourism is clearly demonstrated with almost 20% of attendees coming from overseas and a total of 85% of ticket buyers coming from out of town, with cricket fans increasingly prepared to travel to support their team. We expect this trend to continue to rise as the Asian subcontinent continues rapid economic growth.”

The ICC has recently opened up a tendering process for the 2023-2031 cycle of global events, and Sawhney emphasised the “social, cultural and economic” benefits of hosting such tournaments.

“We are currently in the process of getting expressions of interest from our Members to host future events post 2023 as part of our ambitions to grow the game globally. This report clearly demonstrates staging ICC events not only provides our host countries with the opportunity to showcase the very best they have to offer to an enormous global audience they are also a major global driver for social, cultural and economic impact.”