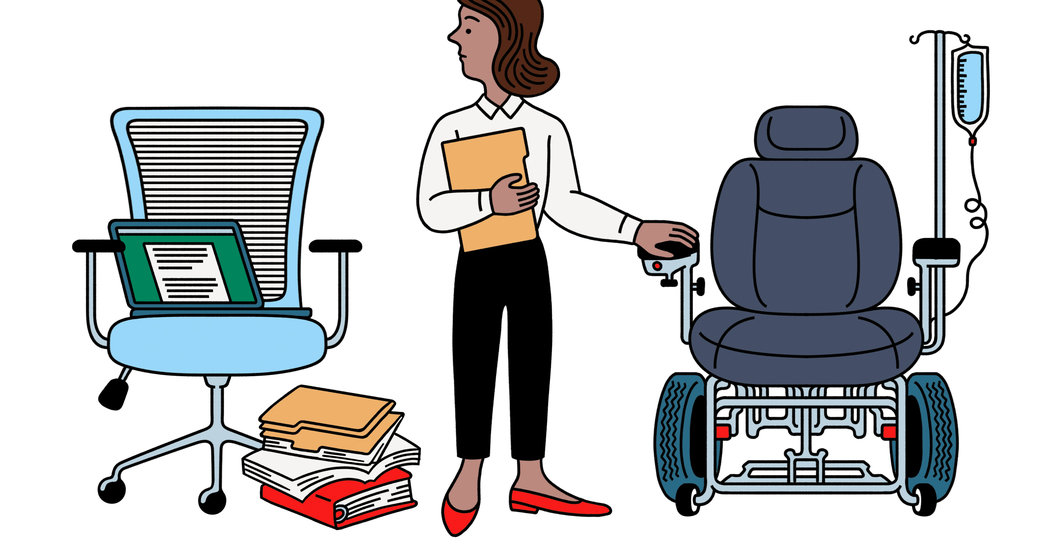 Preparing for the changes your medical condition will bring should obviously be your top priority. But you have a professional life that you will be able to continue for some time — let’s hope for a long time — and there’s no reason that you shouldn’t aim to keep it as productive and rewarding as possible. As an employee, you are entitled to keep your diagnosis to yourself until it impairs your performance; and as long as you can fulfill the essential functions of your position, your employer must make reasonable accommodations for your emerging disabilities.

But as you’re well aware, you have another morally relevant relationship with your boss. In addition to your formal relationship with him as an employee, you have a personal relationship with him as a mentee: This is someone you care about and who cares about you. That personal relationship brings burdens as well as benefits. On the one hand, your personal bond with him gives you the reasonable expectation that he won’t exploit what you tell him to your disadvantage, at least to an extent that is consistent with his duties as your boss. On the other hand, it also places a special demand on you to speak with him honestly. You may feel that you owe it to him to give him time to plan for your eventual decline and departure — more time, perhaps, than you would if you were dealing with a faceless institution.

Whether that’s in your interest depends, in part, on how much freedom your boss has to shape the conditions of those who work for him and on whether he wants to do so. And it depends, in part, on whether he truly thinks of you as a protégé rather than simply as someone who’s doing a job extremely well. At issue, then, is whether he’ll continue to go above and beyond his formal and legal obligations, the way he has as your mentor. Will he feel less inclined to do so if he feels you haven’t reciprocated his care, confidence and concern?

In the best case, your cordial relationship will allow you to continue doing work you find fulfilling for as long as your physical condition allows. Within the next year, of course, you foresee having to curtail your duties; you’ll very likely have to take time off. When that happens, an employer can ask for a medical explanation (and can then reveal your condition to others in the organization who may need to know, like people in H.R.). Think carefully about what you want to tell your boss now. But bear in mind that a reckoning probably can’t be postponed for too long.

About a year ago, my husband and our two young children and I were in a car accident for which we were found at zero fault. (A car ran a red light and hit us as we were moving through the intersection.) No one was seriously injured: I received a neck injury that still nags me but doesn’t prevent me from working or doing activities; my husband had some bruising; one child was too young at the time to register what was happening and was uninjured; my other child was psychologically affected but had no physical injuries. We sought therapy for him, and he has since fully recovered. Our car was completely wrecked, and we received an insurance payout to replace it. At the time, several friends urged us to see a lawyer to make sure we received fair financial compensation for the accident.