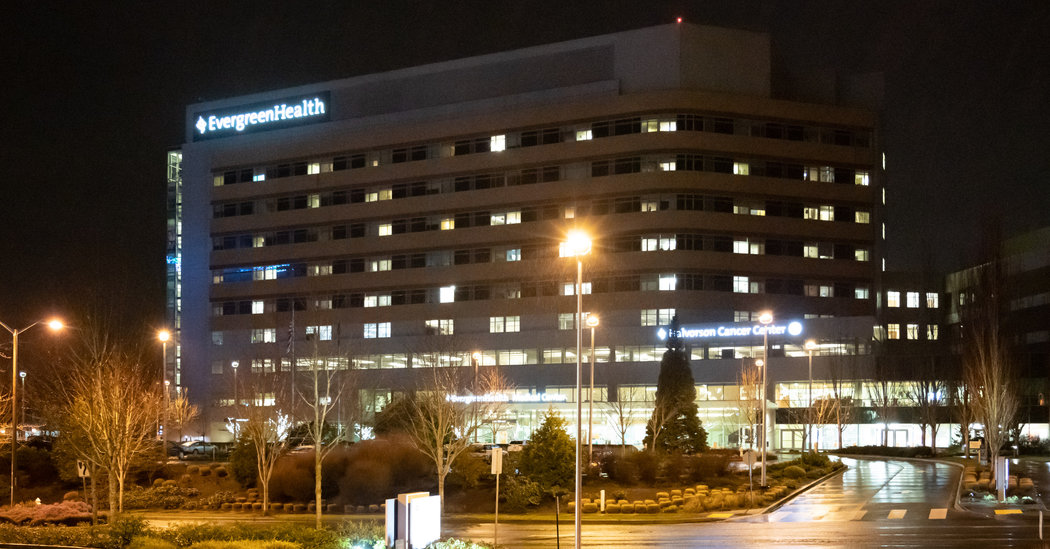 China’s initial response to the coronavirus epidemic was marred by policy stumbles that fueled public anger, the nation’s leader, Xi Jinping, said in published speech excerpts that laid out his ideas for strengthening the country’s defenses against such outbreaks.

Mr. Xi’s comments, drawn from two internal speeches that he made in February, were published on Saturday in Qiushi, or “Seeking Truth,” the ruling Communist Party’s leading journal. They seemed intended to highlight the policy and legal changes that Mr. Xi intends to push to confront the epidemic.

Those include banning the trade in wildlife that scientists believe may have let the coronavirus jump from animals into the human population; more effective monitoring of potential epidemics; and stronger coordination to direct emergency medical supplies when an outbreak happens.

While praising the Chinese government’s response to the crisis, Mr. Xi also acknowledged problems, using blunter language than he had in previous public comments on the epidemic.

“Some localities and departments were at a loss in how to react to this sudden epidemic,” Mr. Xi said. “Some protective measures went through abrupt changes, and in some areas there was even lawless and criminal conduct that seriously impeded containing the epidemic, and there was public dissatisfaction about this.”

Mr. Xi did not elaborate on what he meant by criminal conduct. Chinese news media outlets have reported cases of officials neglecting stricken families, as well as crude, unhygienic efforts to transfer patients.