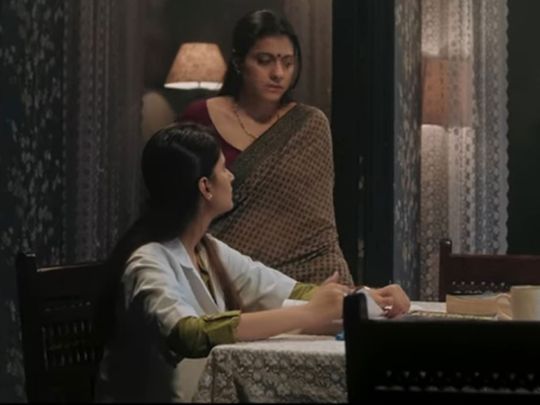 The film, written and directed by Priyanka Banerjee, opens with a roomful of nine disparate, disgruntled women from different social strata, ages and background huddled in a living room bickering.

You don’t why they are stuck in a single room at first, but their mutual disdain and distrust for each other is evident as they argue pointlessly. But soon you realise that they may not have many things common among them, but they are united by their collective reality of how they were shabbily treated. What is it like being a woman in a society where rape is the real threat and safety of your person is just a myth.