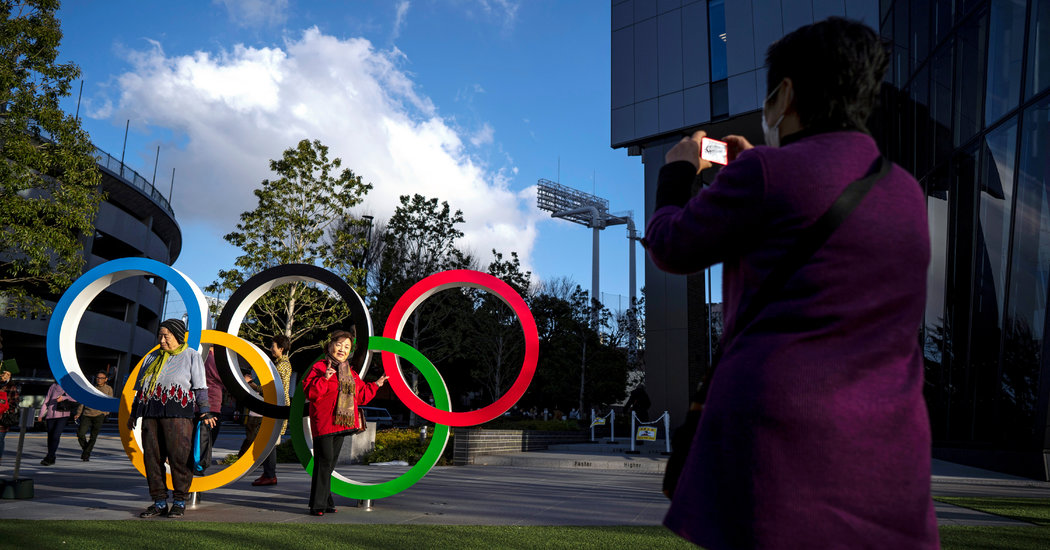 Officials at UEFA, Europe’s soccer federation, said they were concerned about the coronavirus with the approach of Euro 2020, scheduled at multiple European sites beginning in June. For now, no action has been taken.

China’s World Cup qualifying games this month will be moved to Thailand and be played without fans.

Major League Baseball is in a wait-and-see mode as spring training games begin in Florida and Arizona.

In Japan, preseason games are being played in empty stadiums, and discussion continues about the fate of the start of the season, scheduled for March 20.

An Olympic baseball qualifying event scheduled for Taiwan in April has been postponed until June.

Weeks before its men’s and women’s college basketball tournaments, which are held at sites across the country, the National Collegiate Athletic Association said it was monitoring the virus and coordinating with federal, state and local health officials.

Brian Hainline, the association’s chief medical officer, wrote in an email to colleagues last month that N.C.A.A. staff members would “add appropriate safeguards” as proper, “as they would with any public health crisis.”

Over the weekend, Ramogi Huma, the executive director of the National College Players Association, urged “a serious discussion” about holding athletic events without spectators. Huma also said that colleges and the N.C.A.A. should cancel events that force players to be in close contact with the public, including meet-and-greet opportunities and news conferences.

A women’s tour event scheduled for Xi’an, China, in April was canceled. China forfeited in the Davis Cup rather than travel to Romania for a match on Friday.