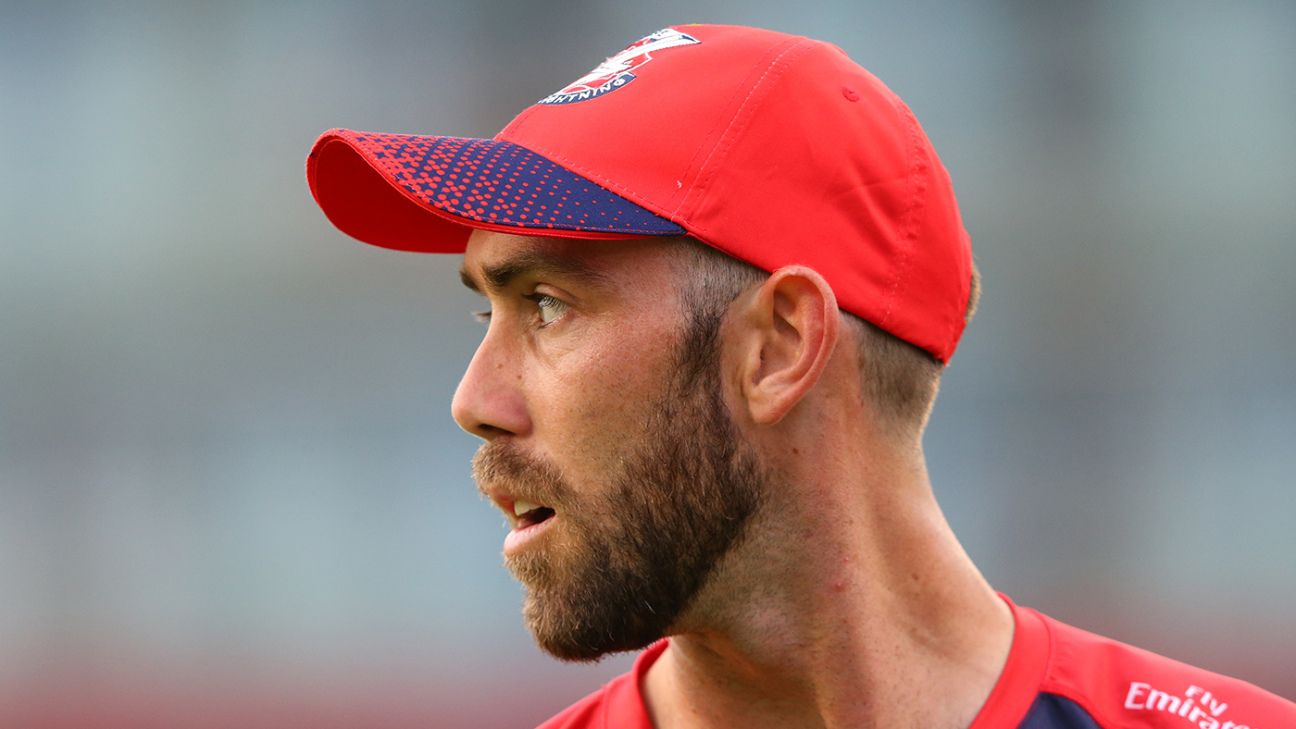 Glenn Maxwell will return to Lancashire for the T20 Blast this summer.

Maxwell starred with the bat as Lancashire topped the North Group last season, hitting 305 runs at a strike rate above 150, while averaging 38.12 before a surprise quarter-final exit against Essex. He also contributed with the ball, conceding only 6.60 runs per over as he formed part of the competition’s most parsimonious spin attack alongside Matt Parkinson and Liam Livingstone.

He will play at least eight group stages games before linking up with the Australia squad ahead of their white-ball series in England. He joins James Faulkner as the other overseas player in the T20 squad.

“Last season was one of the best summers of cricket I have ever experienced and I cannot wait to return to Emirates Old Trafford in 2020,” Maxwell said. “We were very unfortunate not to progress further after dominating the North Group and I was so impressed with the talent inside the changing room. I’m very confident we can improve on the quarter-final finish of 2019.

“I have been keeping in touch with the lads ever since I departed in September and I’m already excited to catch up with everyone when I arrive in May.”

Paul Allott, Lancashire’s director of cricket, said: “Glenn is one of the most sought-after players in world cricket and to have signed him again after the enormous impact he made last year is hugely significant as we go in search of a second Vitality Blast title.

“To have a player of his talent on the pitch, as well as the person he is away from the field, can only enhance our prospects in this year’s tournament. He is extremely generous with his time in passing on his experiences to younger players and will no doubt play a huge part in their development once again.

“He firmly embraced himself in the culture of Lancashire Cricket last year, understood the pride in pulling on the Red Rose and we can’t wait to welcome him back to Emirates Old Trafford.”