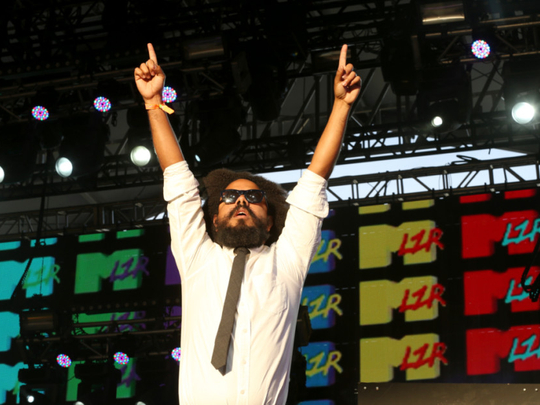 Until March 2, organisers confirmed the show will happen as scheduled, however, they added a page to their website advising guests of “health and wellness” precautions.

“There are no plans to cancel, postpone or move the 2020 production,” they wrote.

“Event organisers have been coordinating with the relevant authorities regarding public health issues and will continue to coordinate with and follow the recommendations and protocols relating to risk reduction and preventative measures by, Abu Dhabi Department of Health and other regulatory agencies,” read the statement.

“There is no higher priority than the health, safety and overall well-being of our attendees, artists, crew and local community,” they stated.

Earlier, the Middle East Film and Comic Con also announced that it would go ahead with their planned event from March 5-7 in Dubai.

Several events have been cancelled, however, due to concerns about the spreading of the coronavirus.