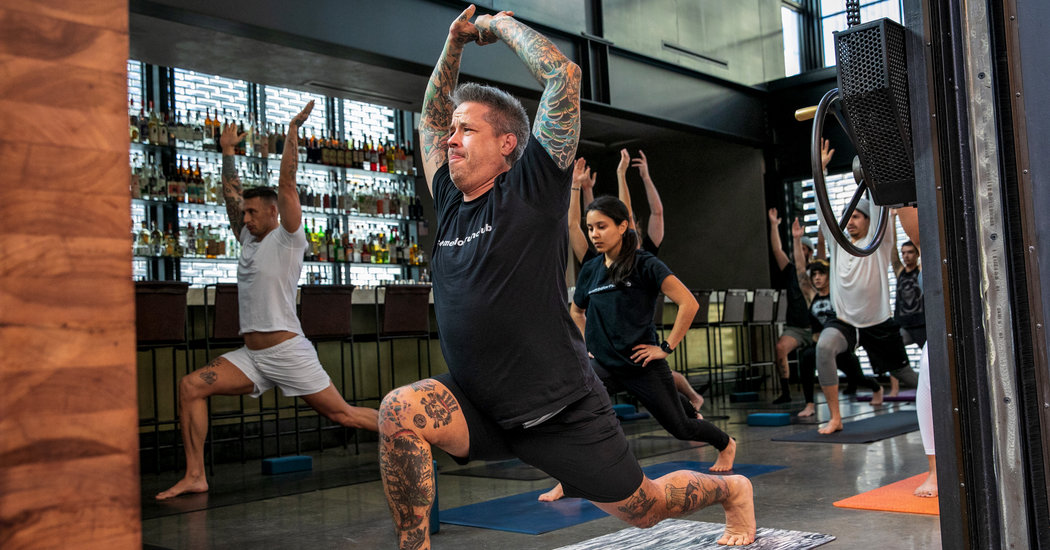 The wellness packages at restaurants are varied and evolving. In North Carolina, the chef Katie Button tries to limit long workweeks. She pays membership fees at a primary-care clinic that offers free, unlimited visits and online consultations, which works well for younger employees who might simply need sutures or a strep-throat test.

At the Indigo Road Hospitality Group, which employs about 1,000 people in 20 restaurants and bars in four Southern states and Washington, D.C., the company pays 75 percent of each employee’s health care premiums, and offers leave for new parents and mental-health counseling. Next month, it plans to start meditation classes in one of the company’s event spaces in Charleston, S.C.

The company even offers employees home loans with no interest for three years. So far, 13 employees have taken loans, and not one has defaulted, said Steve Palmer, the managing partner.

“Maybe it’s just purely self-preservation, but there’s been this shift in the industry,” he said.

There’s been a broader approach to employee welfare at BRG Hospitality, the new name of the restaurant group that the chef John Besh founded in New Orleans, since Mr. Besh, who remains an owner, stepped back from operations in the wake of a 2017 report that 25 current and former employees said they had been sexually harassed at some of his dozen restaurants.

New policies and programs make sure employees can report problems and get help. Other changes are more personal, and not related to the sexual-harassment scandal.

Kelly Fields, who created the restaurant Willa Jean as part of the Besh group, paid membership fees for employees who wanted to work out at a nearby gym. She and co-workers rotated through boxing classes, Pilates and step-climbing sessions. Initially, 37 employees signed up, but some never came. Eventually, the program fizzled altogether.

“I love that we are moving in the direction where this becoming the normal thing,” she said. “But I also completely understand the idea that I don’t want to get sweaty and do yoga with the people I work with. I just want to work.”