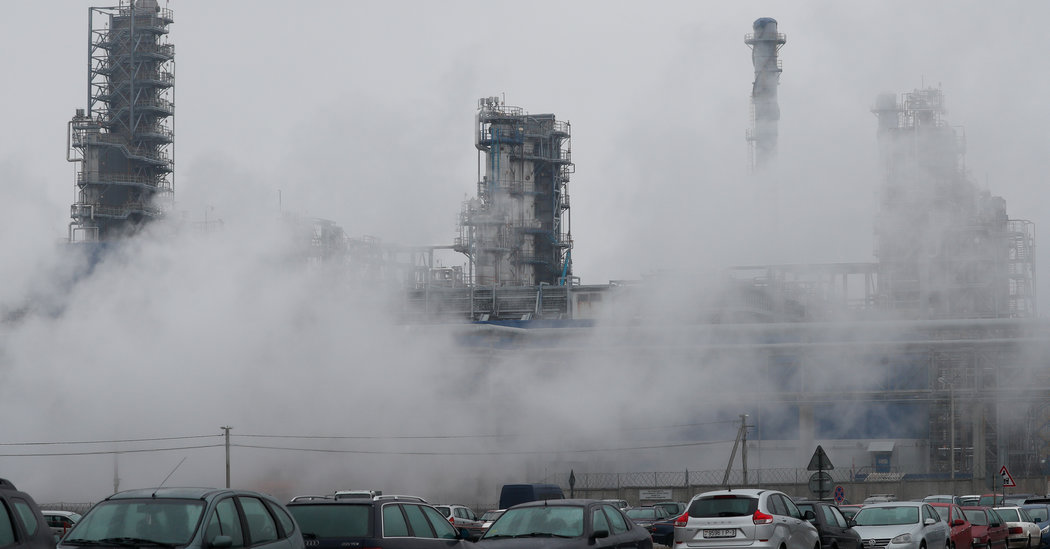 “Nothing concentrates a producer’s mind like the prospect of a crude oil price bust,” said Robert McNally, president of Rapidan Energy Group, a market research firm.

In 2014, after failing to bring Russia and others on board for production trims, Saudi Arabia, OPEC’s de facto leader, walked away from market management efforts, leading prices to eventually fall below $30 a barrel. That rupture led to the 2016 accord between OPEC and Russia that helped prop up the markets for three years.

In addition, Russia’s participation is likely to come relatively cheaply. So far, the Russians have contributed relatively small amounts to production cutbacks, while the Saudis, with help from their Persian Gulf allies, Kuwait and the United Arab Emirates, have absorbed the bulk of the cuts. This pattern is likely to continue, analysts say.

Brent prices have fallen about 20 percent since late January. Forecasts of demand for oil this year are being lowered as the spreading coronavirus outbreak cuts into air travel and other activity.

On Monday, for instance, the Organization for Economic Cooperation and Development said that if the outbreak swept widely through the Asia-Pacific region, Europe and North America, global growth could fall to 1.5 percent this year, half of the 3 percent it had projected before the virus surfaced. That puts pressure on prices, and OPEC, despite all the barrels it commands, will struggle to reverse the trend, analysts say.

“It is not really in their hands,” said Bhushan Bahree, senior director at IHS Markit, a research firm, speaking of the OPEC group. “They are just chasing demand down; people don’t want to buy their oil and don’t have a need for it.”

Mr. McNally said that OPEC and Russia needed to make a further cut of about one million barrels a day, or about 1 percent of world supply, this week in Vienna to help put “a floor under Brent,” or about $40 a barrel. Even a cut of that order, he said, which would come on top of 2.1 million barrels a day of existing cuts, could prove over time to be insufficient to keep pace with falling demand.

The impact from the “coronavirus could be much more wide reaching and put demand under downward pressure,” he said.