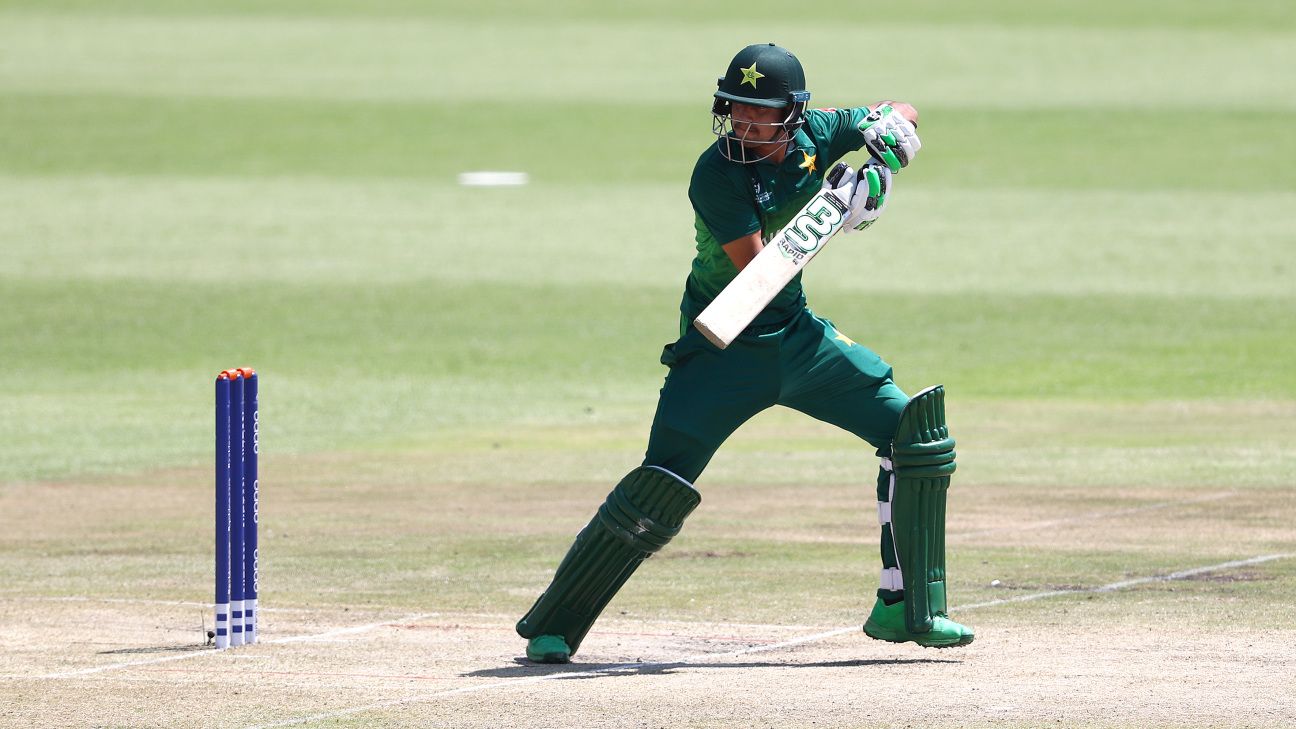 Kamran Akmal averages 43.9 in Rawalpindi in T20s and the pitch at the venue in general has been an absolute belter. He is the best captain choice given his consistency and form.

Babar will be keen to bat again on what is said to be the best batting wicket in the PSL. He has some good memories on this ground where he scored a hundred against Bangladesh just a few weeks ago. Babar has scored 322 runs at an average of 40.25 and has a strike rate of 117.09 against left-arm pace.

Banton had seemed to have found his form in the rain-curtailed game against Qalandars where scored a quick 34. On the same surface, expect him to continue from where he left. Banton has the second-highest boundary percentage (79.64) in the powerplay in T20s amongst all batsmen with over 600 runs in the format since 2019.

Hales is the only batsman to have scored more than 1000 runs in the powerplay in all T20s since 2019. Karachi will need a big knock from the star batsman to get their campaign back on track.

Gregory had a dream start to his PSL campaign where he picked up four wickets in a 12-over game and made a cameo towards the end with the bat as well. He is one of the biggest strikers in the T20 circuit and has a strike rate of 145.7.

The comfort and flair with which the youngster batted against Multan Sultans was admirable. He scored a fluent 47 in that game and followed it with a blistering 12-ball 34 against the Qalandars.

Delport is someone who bats in the top order and can also bowl a few overs if needed. He has made some valuable contributions of 20 and 22 in his first couple of games. In all T20s since 2019, Delport has struck at 138.98 in the powerplay and 164.57 in the middle overs.

Both teams are packed with big-hitting batsmen and the pitch is good to bat on as well, so pack your team with batsmen and all-rounders in your team.